With the filter subscription you will receive a fruit-forward coffee which is perfect for filter brews. We usually change coffee every two to three months. This subscription is suited for coffee lovers, that enjoy a meditative way of preparing their filter brews at home.

The coffees chosen for Filter Subscription can always be prepared with Hario V60, AeroPress or French Press.
If you like it fancy, you can for sure also pull an Espresso with it and see how you like it. Make sure to choose a fine grind for it then!

The subscription runs monthly and renews automatically.
At any time you can cancel or pause during your holidays if wished. Got more questions? Our FAQ answers it all! 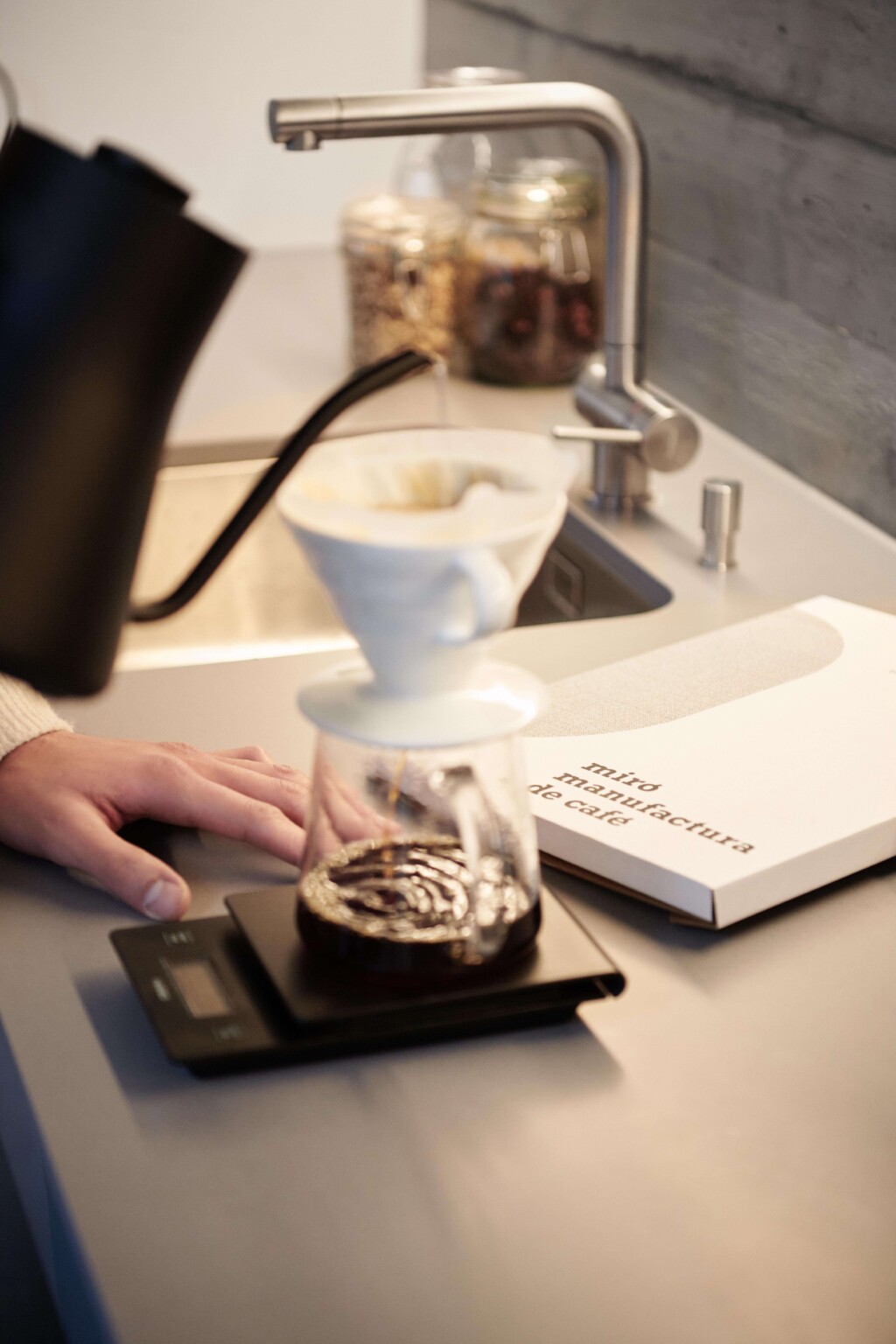 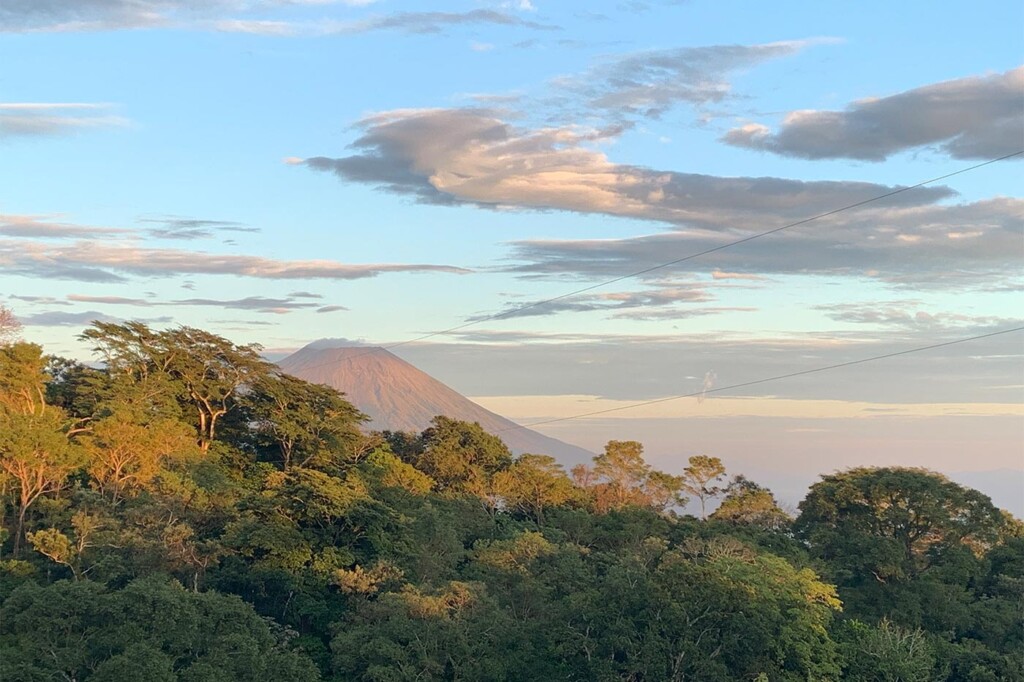 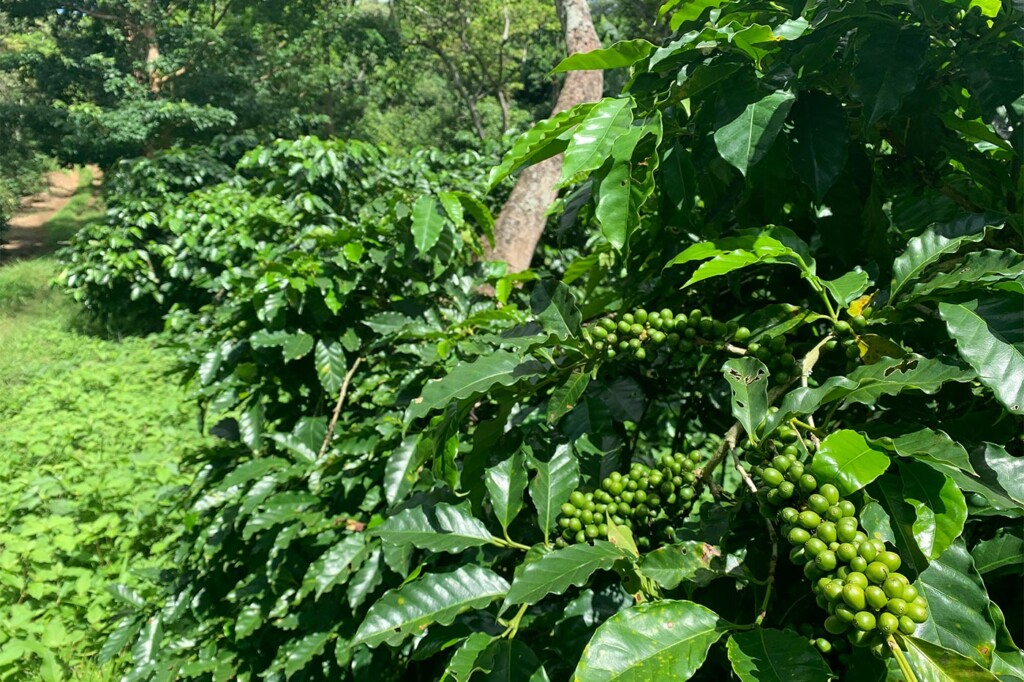 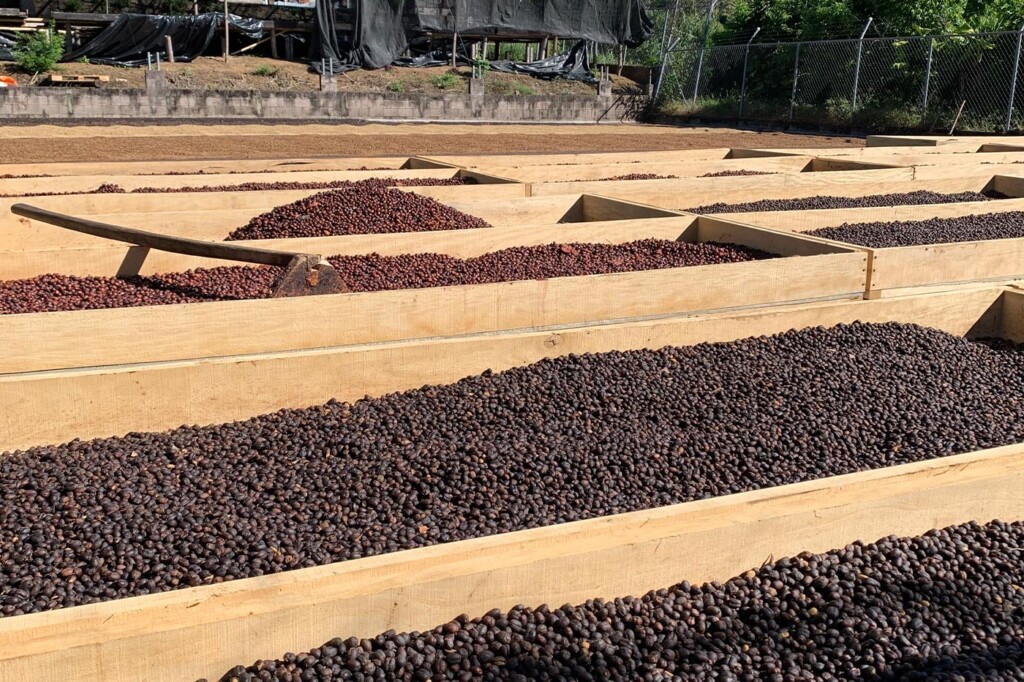 La Belgica in the Filter Subscription

La Belgica provides the tasty fruit of a long coffee tradition of five generations. Their Project Coffee Hope is a social impact initiative where small growers are considered, giving them a chance to share their coffees worldwide. We met Rodrigo at the Swiss Coffee Festival. He is the 5th generation of La Bélgica.

The Kenibon is a hybrid variety of beans from Kenia and Latin America – SL28 and Red Bourbon. The cup profile from ‚La Belgica‘ is a wild one. It comes with clear aromas and a creamy texture. Elegantly melting together the fruitiness of red berries and the acidity of green apples.  We’re roasting this coffee for filter and espresso. It’s so good, we had to offer it for both. Enjoy.

Jules Denys was born in 1860, being his family originally from the city of Courtrai, Belgium.

In 1880 he emigrated to Panama to work on the construction of the Canal. In 1890 he became ill with malaria and settled in the highlands of Eastern El Salvador because the fresh weather favored his recovery. In 1913 the family of Jules acquired a coffee farm that, in honor of the country of origin, they called Finca La Bélgica.

Ernesto Samayoa Denys, Jules’s great-grandson, took the coffee bean from our farm to a higher level: the specialty coffee niche, where coffee with much broader flavor attributes is offered. Every part of the process is taken care of in detail, from cultivation to roasting.

It all started more than 100 years ago with great-great-grandfather Jules, who, looking for a better future, emigrated to the American continent and came across the fascinating world of coffee. C’est lui l’étranger. He is the foreigner. 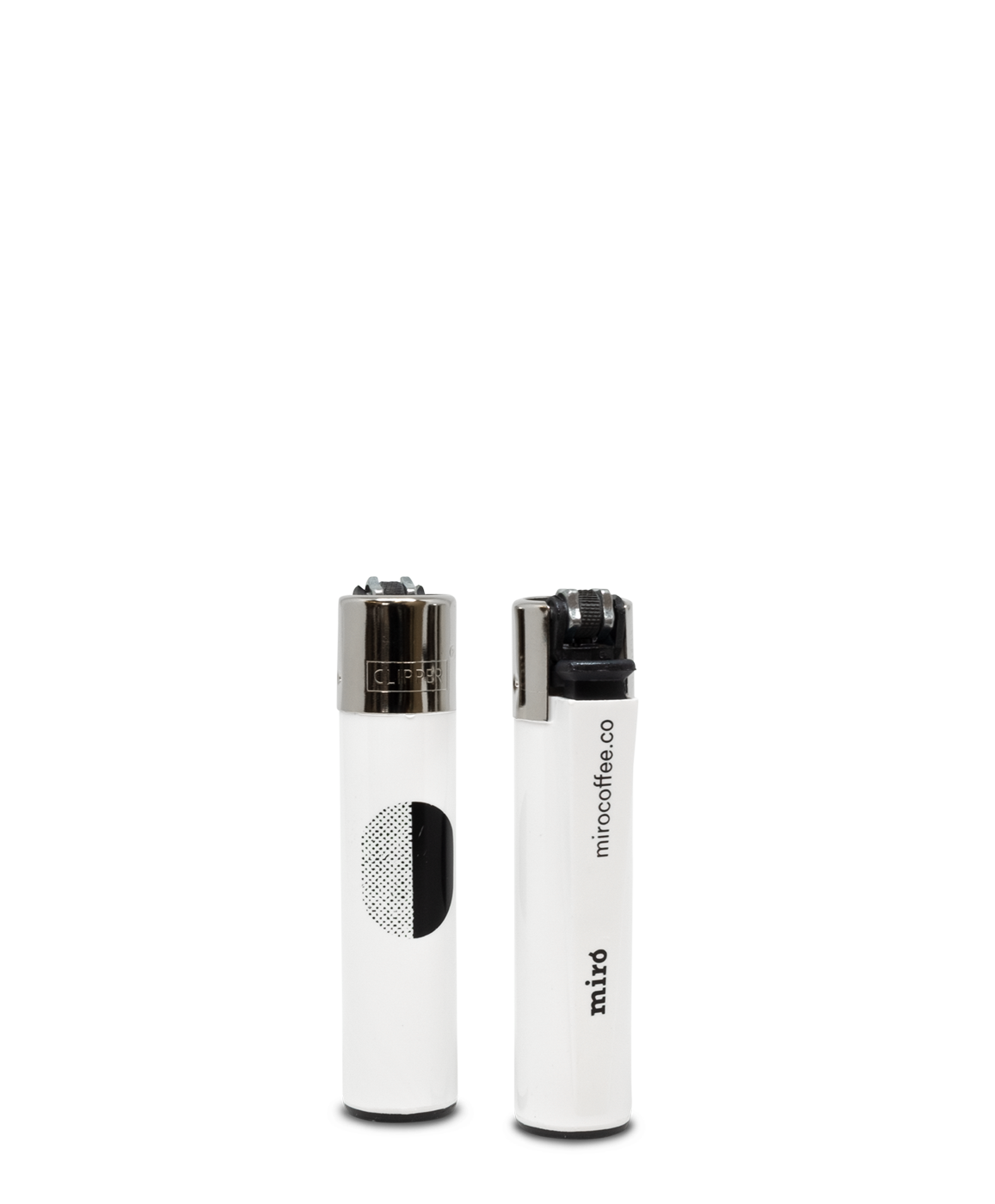 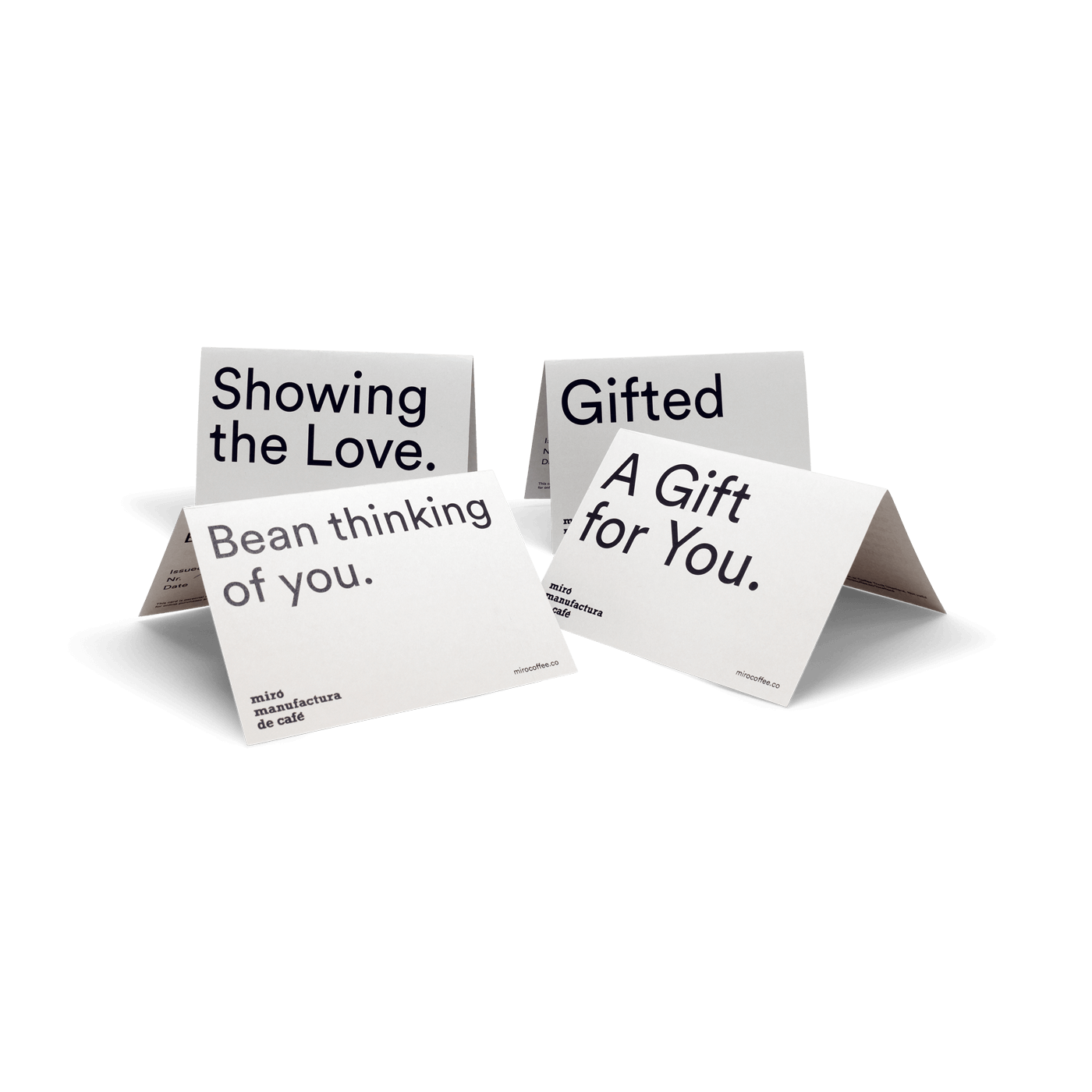 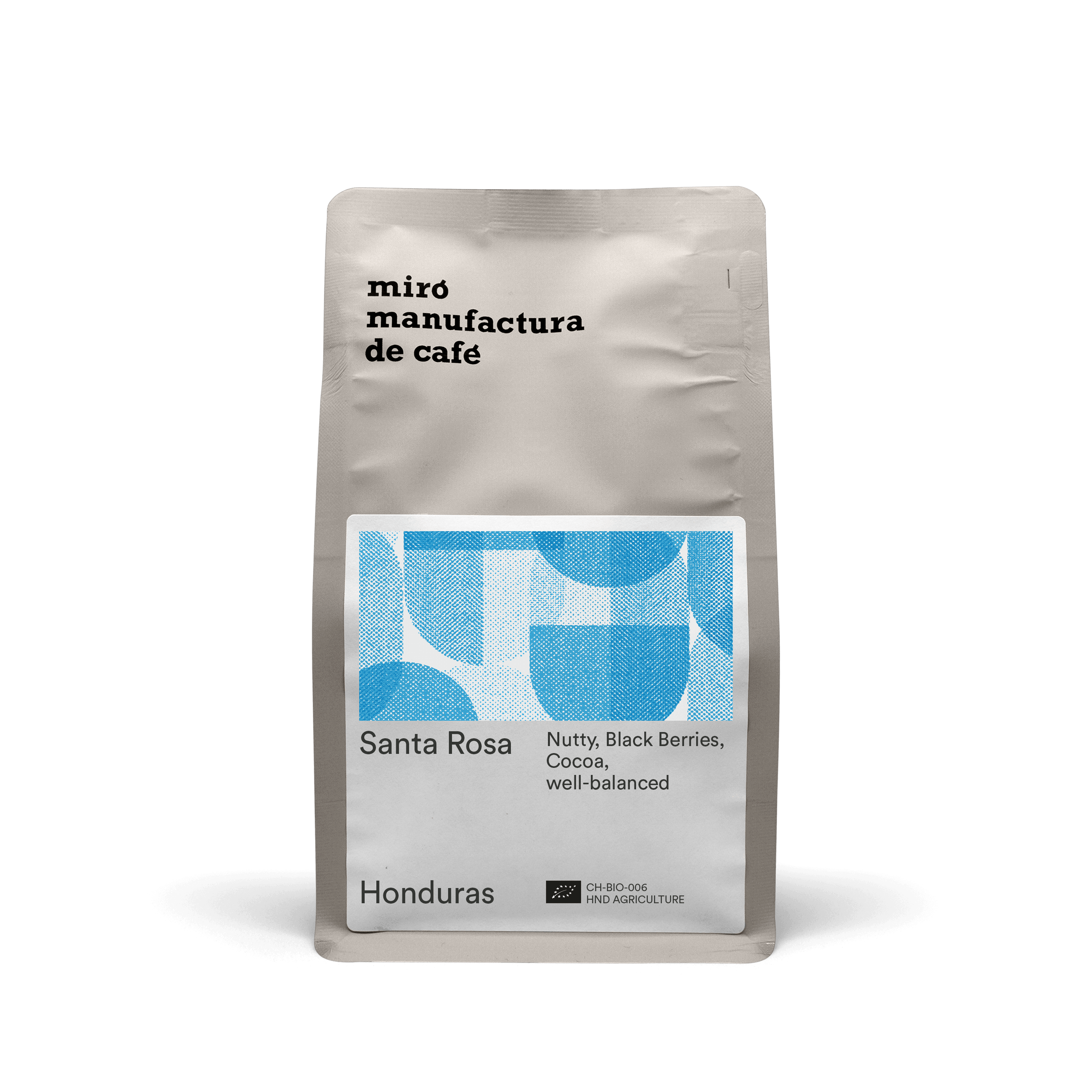 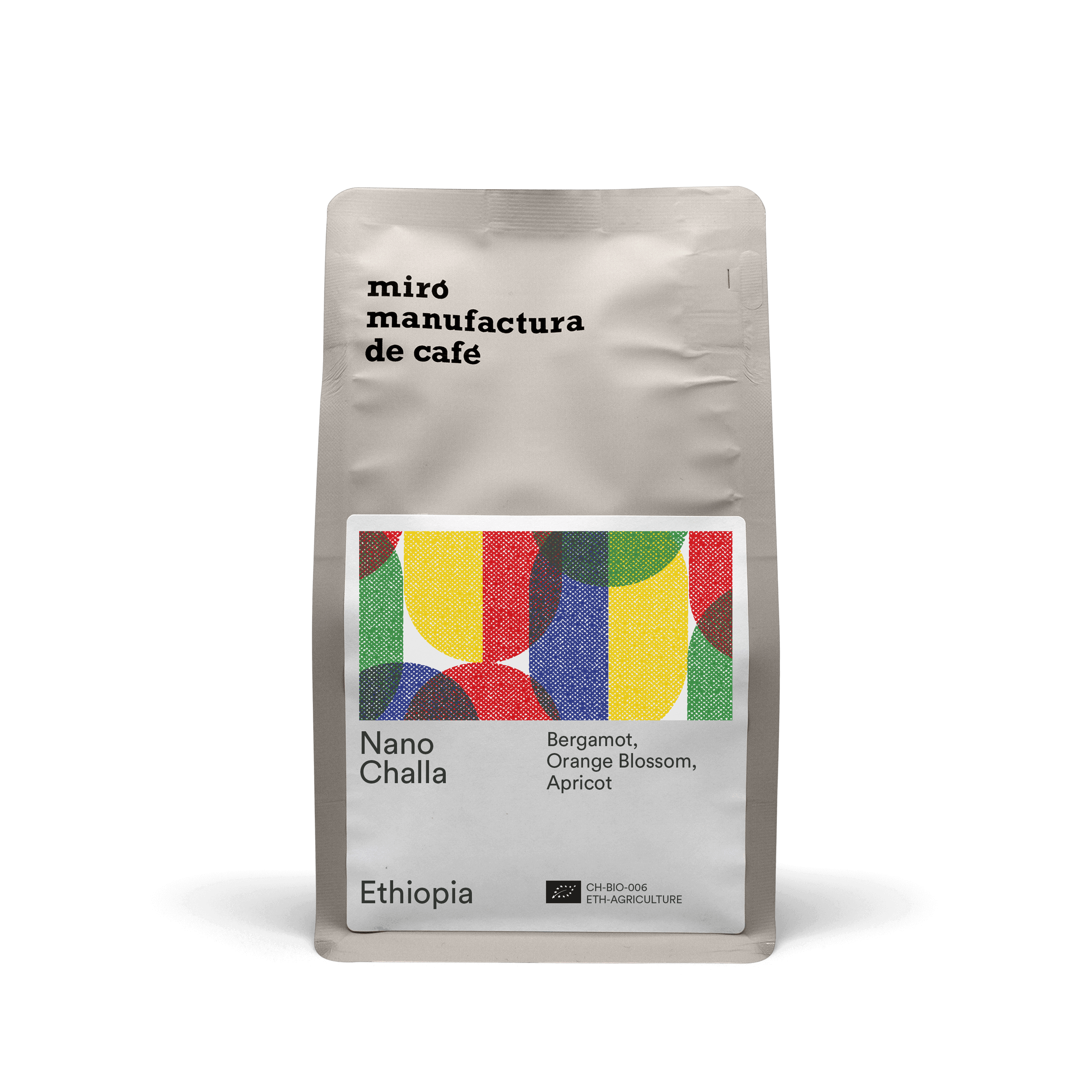