The name Nano Challa refers to a local mythic tale about a challenge to become King of Jimma, and the coop adopted it to signify their desire to be a strong cooperative. It’s easy to see why Nano Challa’s farmers set their sights high. Many of them are second or third-generation farmers in the area – the children of hardworking farming pioneers. Their parents and grandparents came here from more arid areas of the country years ago when the land around Genji Challa was still covered in untouched forest. Over the years they implemented many quality standards, which are bearing fruit in the last years, creating beautiful coffees. This lot is special to us, at it represents what we like most about coffees coming from this region. The tea-like flavours with bergamot and lemon flavours. It will shine in your cup. 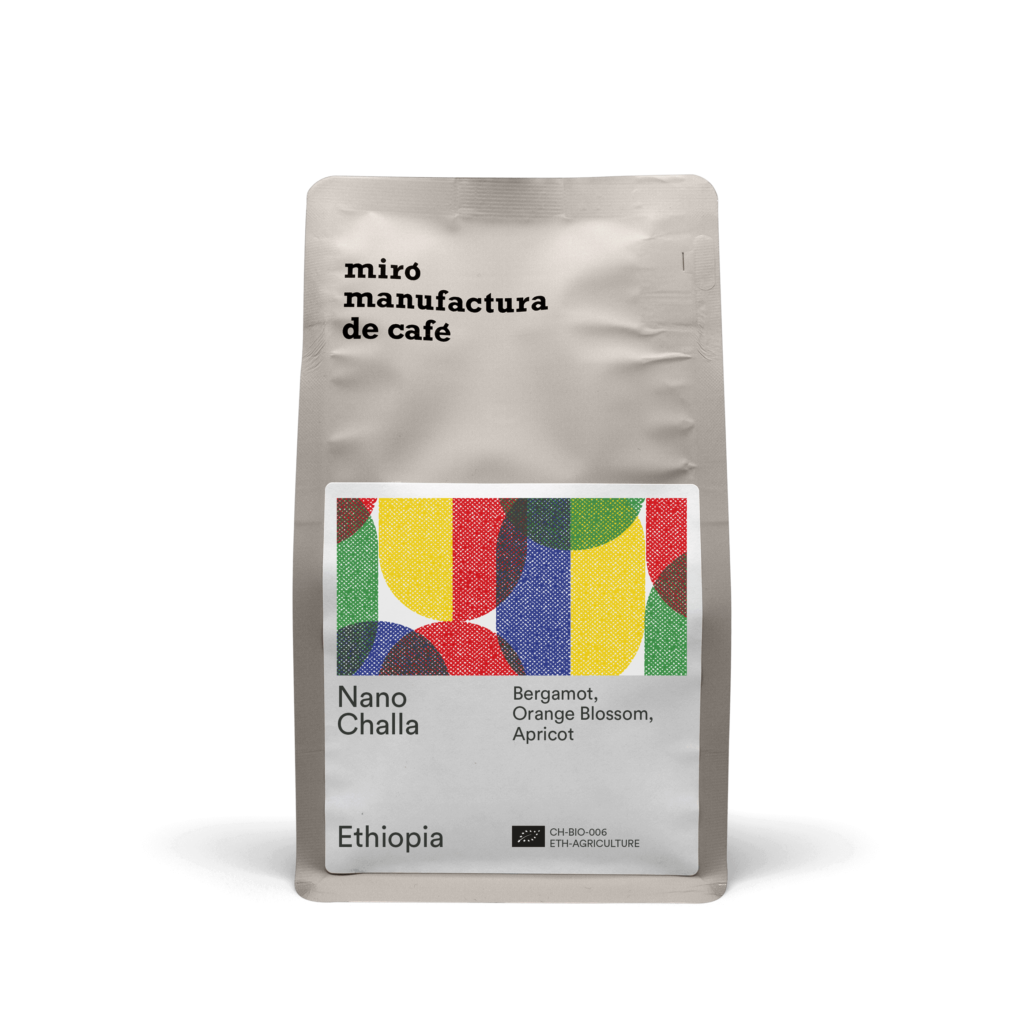 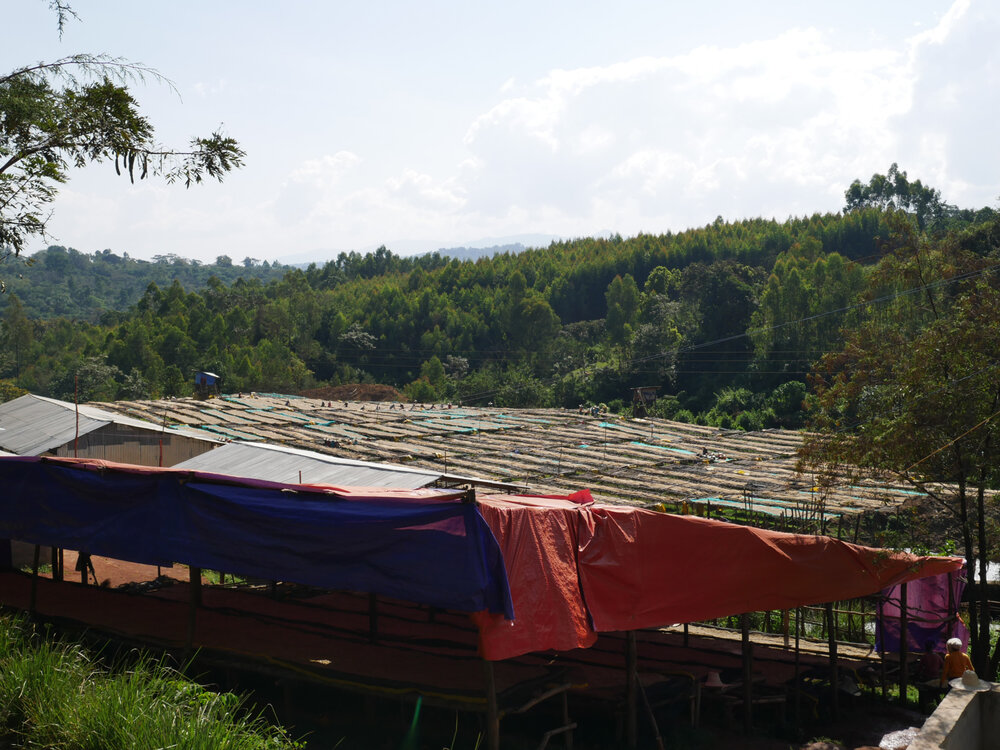 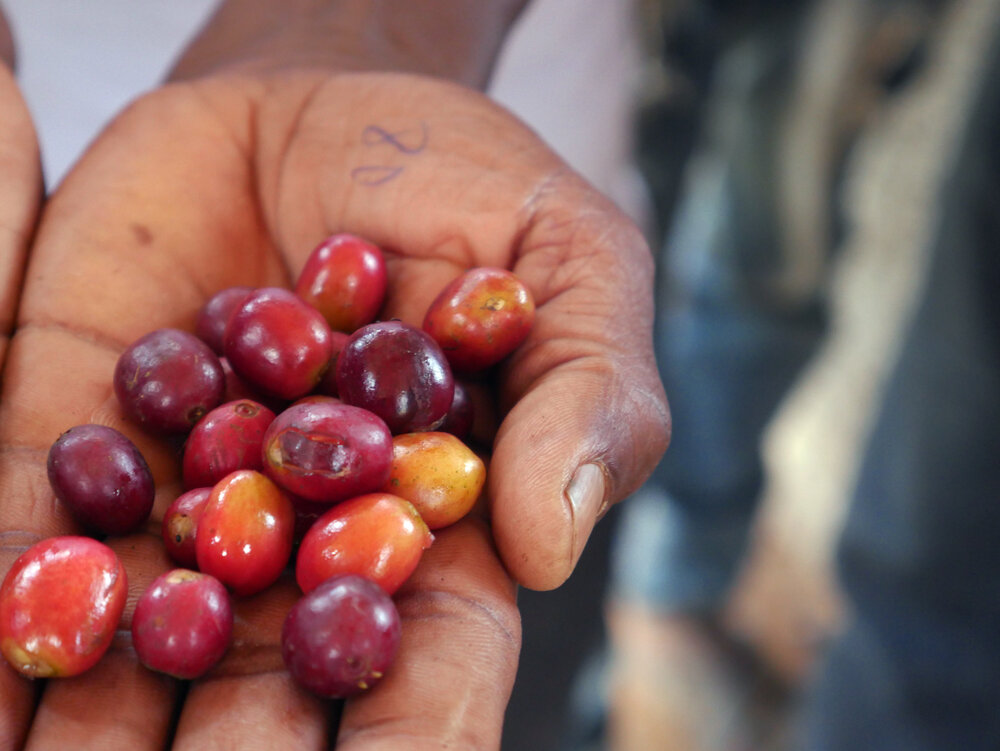 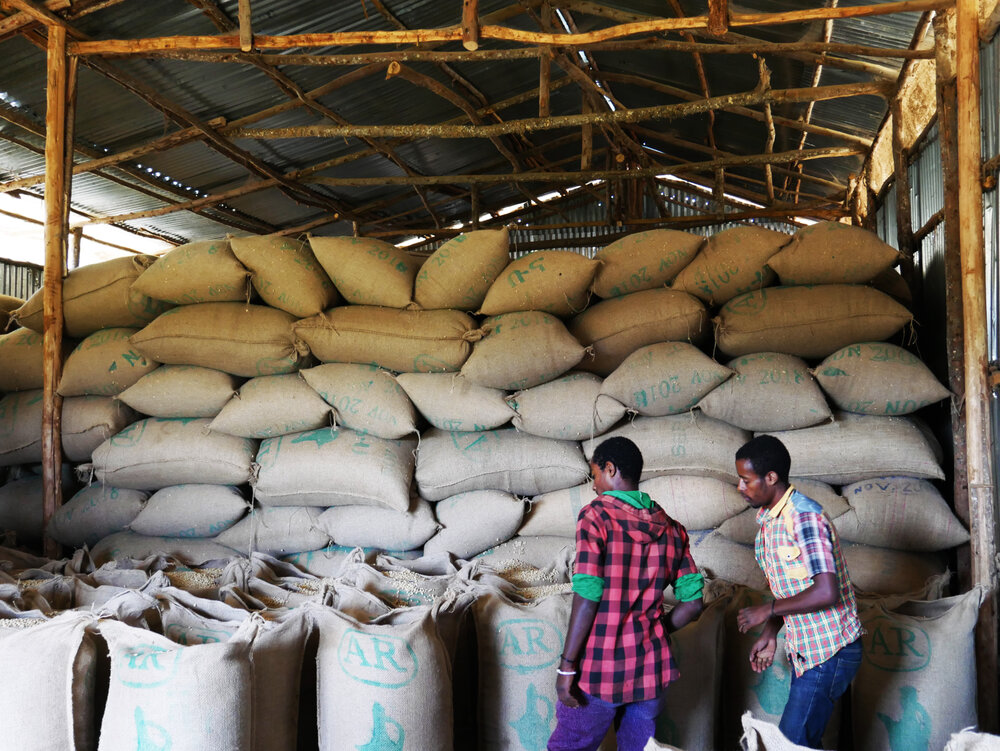 Nano Challa is a primary cooperative part of Kata Muduga Multi-purpose Farmer’s Cooperative Union. The Union is based at Agaro town,  45 km from Jimma, the largest city in southwestern Oromia Region in Ethiopia, and 397 km from Addis Ababa, the capital of Ethiopia. Kata Muduga works with farmers from 5 rural districts in the Jimma zone: Goma, Gera, Gumai, Setema, and Sigimo. The general manager and representative of the Union is Asnake Nigat.

Nano Challa, located at the Gendi Challa kebele, is among the better-known names of Jimma coffee and this Limu Grade 1 (Limu is the grade given to Fully Washed lots in this zone and also the name of Jimma’s coffee growing region) has all the desired attributes of the region on the cup: bright citric acidity, crisp florals and tea-like notes.

The Nano Challa Cooperative was established in 2004 by 25 farmer members from the Agaro town in the Jimma Zone, Oromia. The founder members formed the group in order to foster unity and to find good buyers for their coffees, alleviating debt and improving standards of production. Jimma was an area that had become synonymous with ‘Jimma 5’, a low quality natural processed commercial type of coffee that fetches minimal prices on the internal and international market. Members of Nano Challa set themselves to change that.

According to Asnake Nigat, the 2020-2021 crop started early, with a peak in December and forecasted to be finished by January 2021. This is also a smaller crop: if on a bumper Nano Challa can produce up 10 containers of coffee, this year the Cooperative reduced its volume to 3 containers.

The washed processing of Ethiopian is relatively standardized / follows similar patterns. First cherries are pre-sorted, which means under and overripe ones, as well as foreign material, are being moved for a more homogenous cherry quality. Then the cherries are depulped mechanically and then enter a fermentation tank. The remaining mucilage which surrounds the parchments breaks down with the help of naturally occurring yeasts and bacterias within 40 – 50 hours. Afterward, the coffee is washed a second time in a slim water funnel which simultaneously separates low from high-density beans by gravity. Then the clean, wet parchment coffee is put on drying beds under shade, where further sorting by hand happens. As the parchment is still wet at this point, it is much easier to detect irregular or insect-damaged beans. After 24 hours the coffee is moved to the another raised drying bed under the sun to be dried to a moisture content of 12% within 7-10 days. 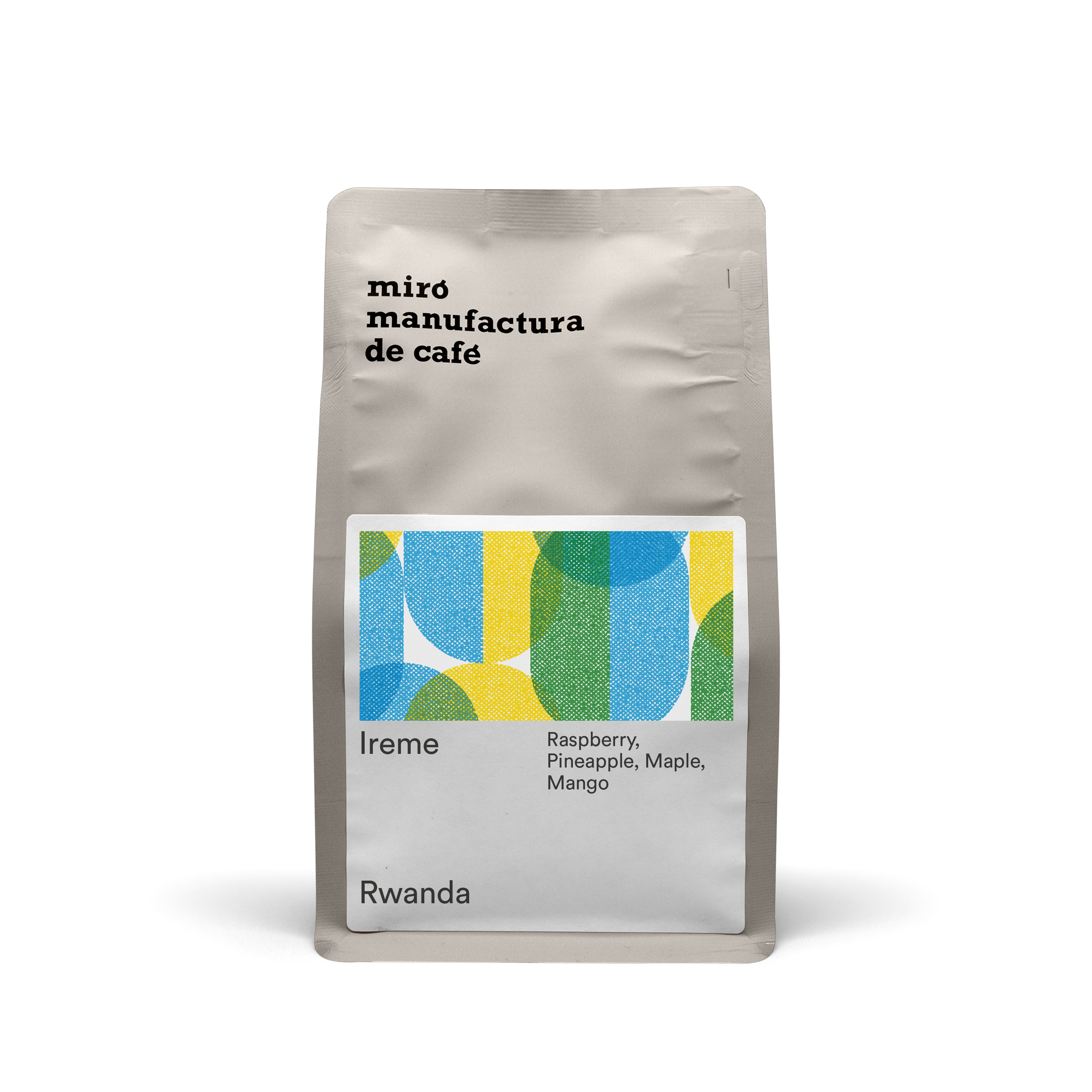 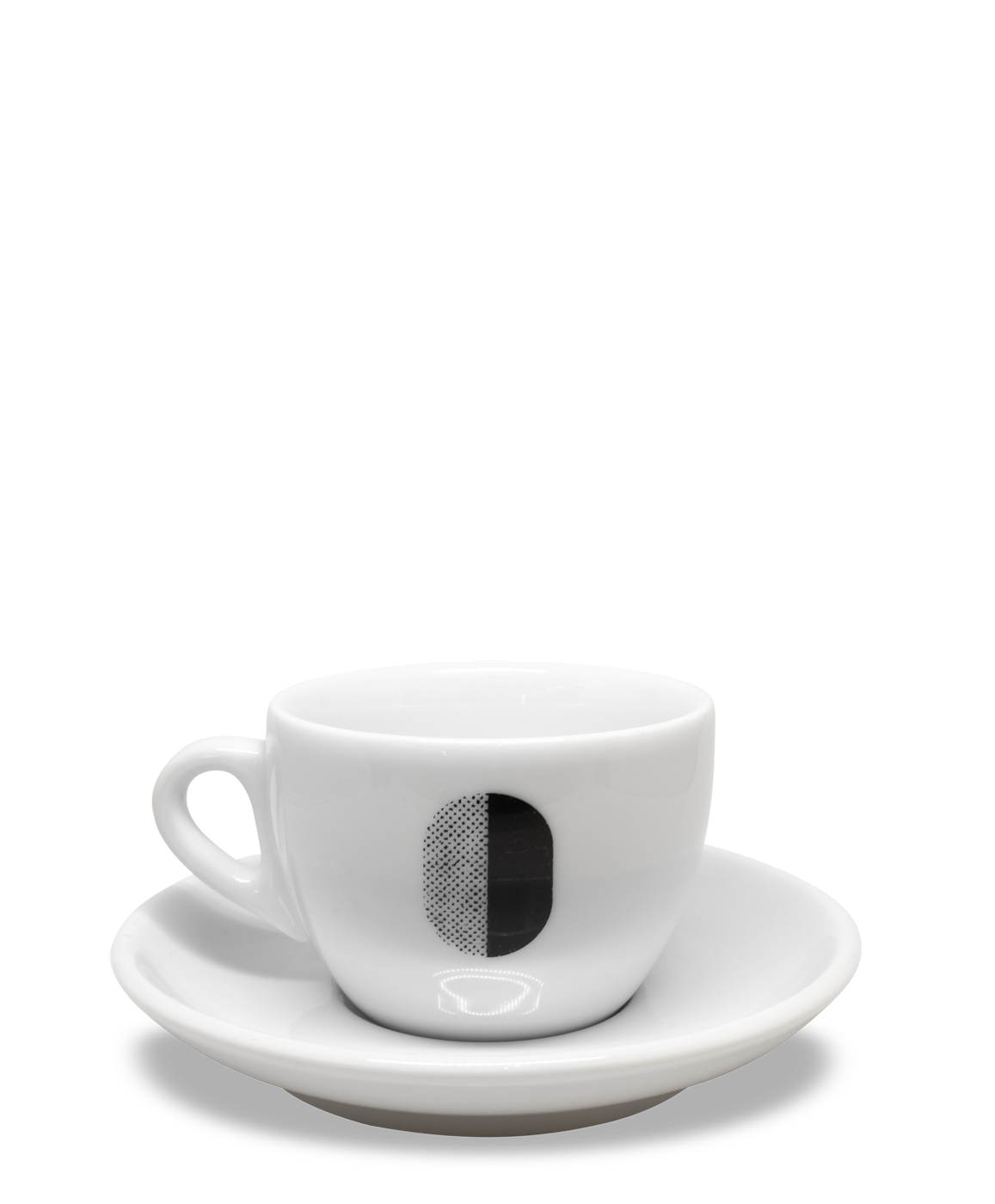 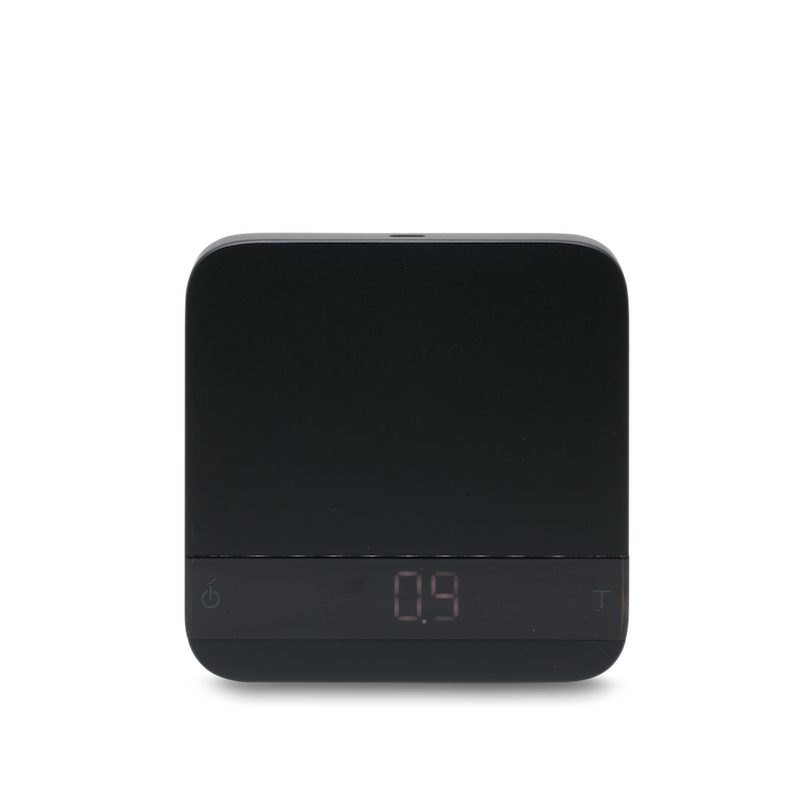 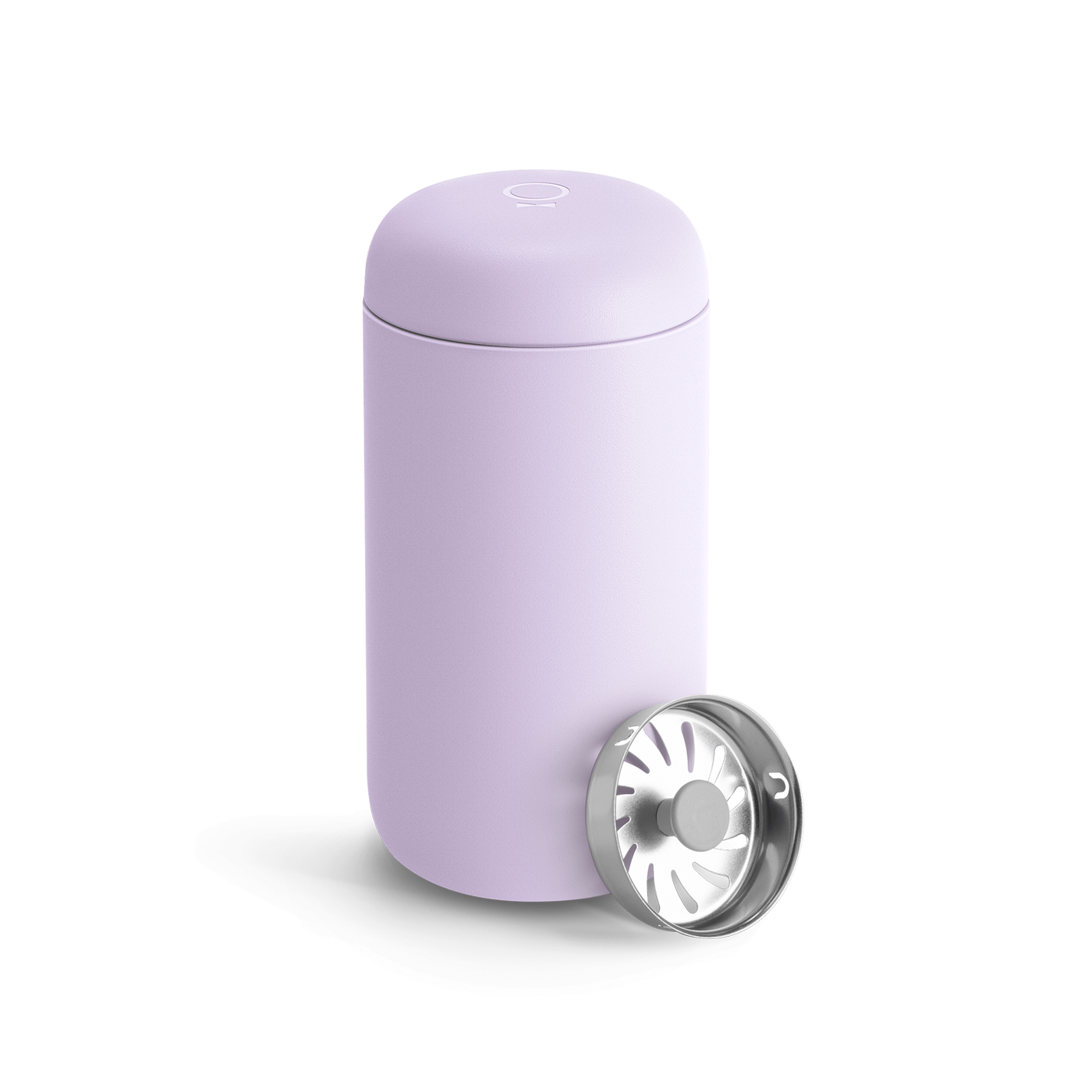 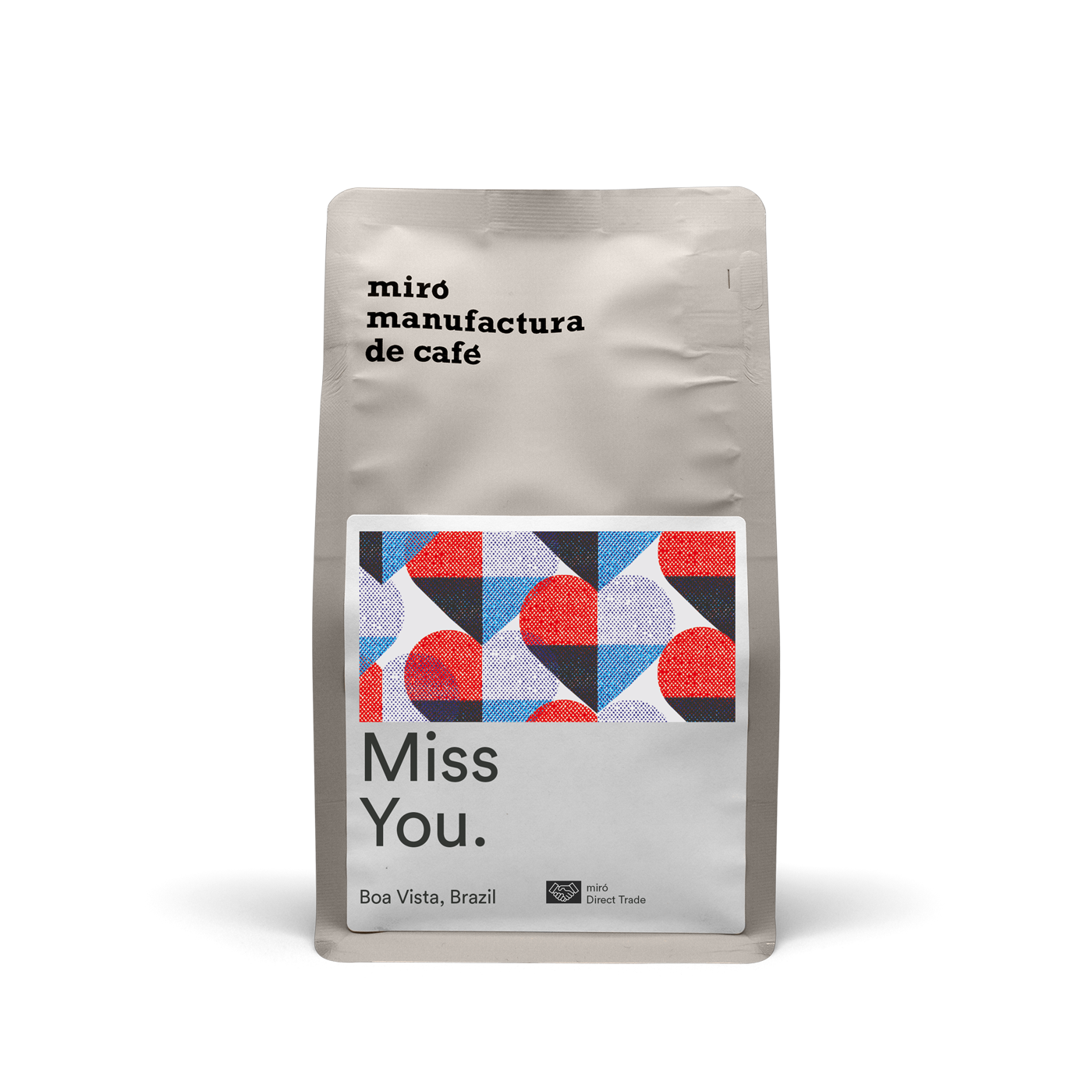 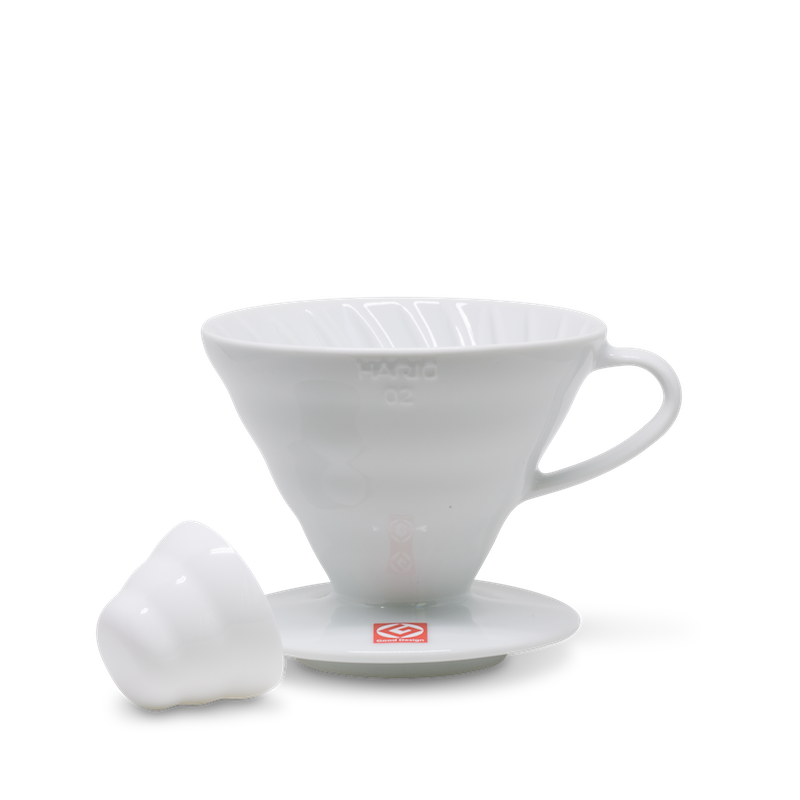