CoopeAgri is located in the Region Brunca in tahe south of Costa Rica. This is one of Costa Rica’s biggest areas forcoffee plantation and other agricultural products.
The name of this coffee was given in the honour of Don Claudio, the first president of the CoopeAgri project. He was concerned about the situation of growers in the 1950s and 1960s.
While everyone was looking for their own benefit, it was Don Claudio who sought to create a sense of unity and find solutions to economical problems.
This year the special Don Claudio coffee produced by CoopeAgri participated in the Cup of Excellence contest, havingpassed the first stage. 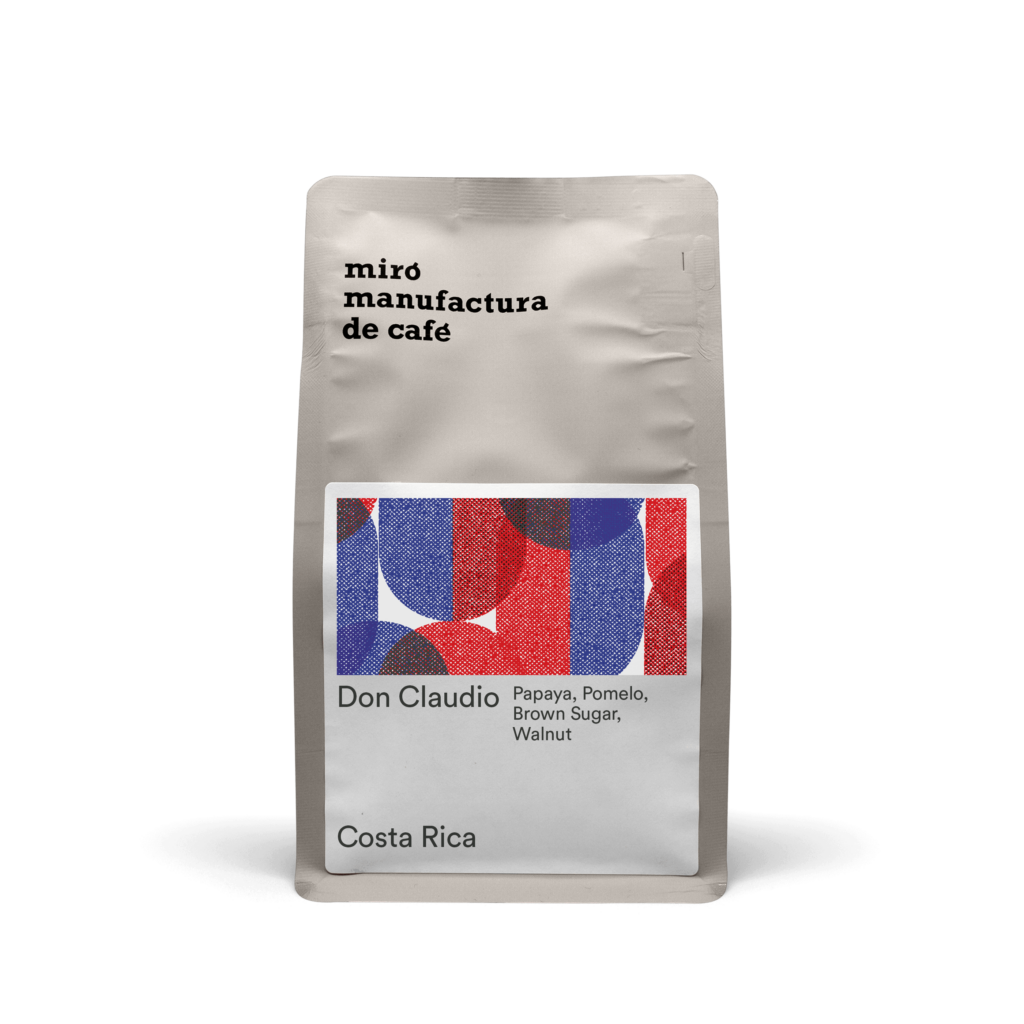 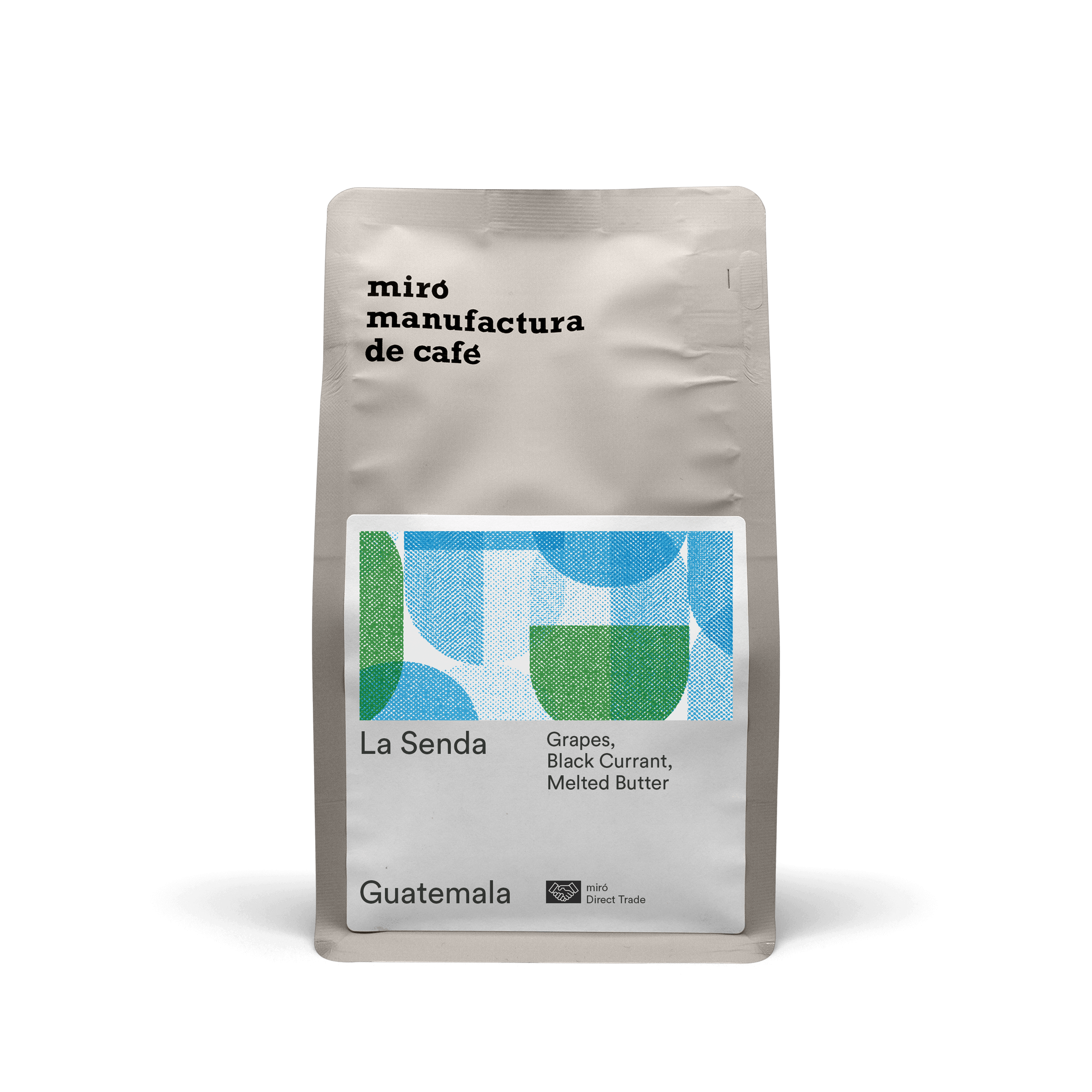 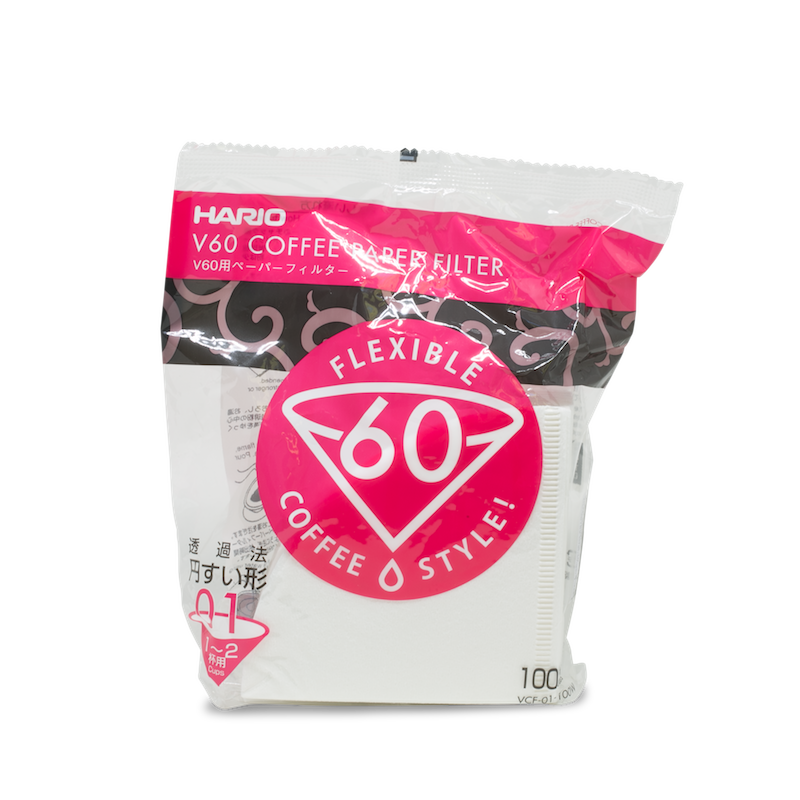 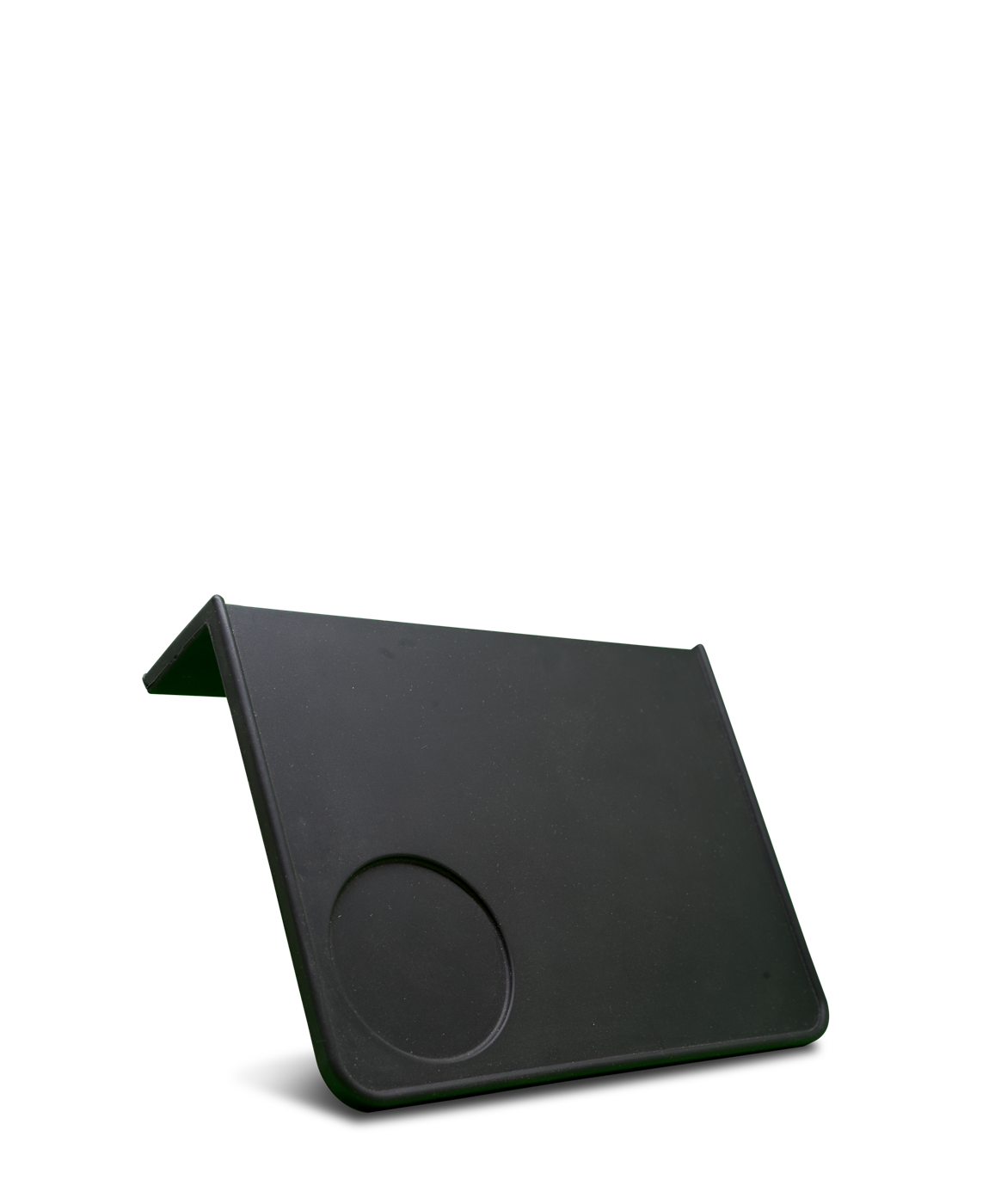 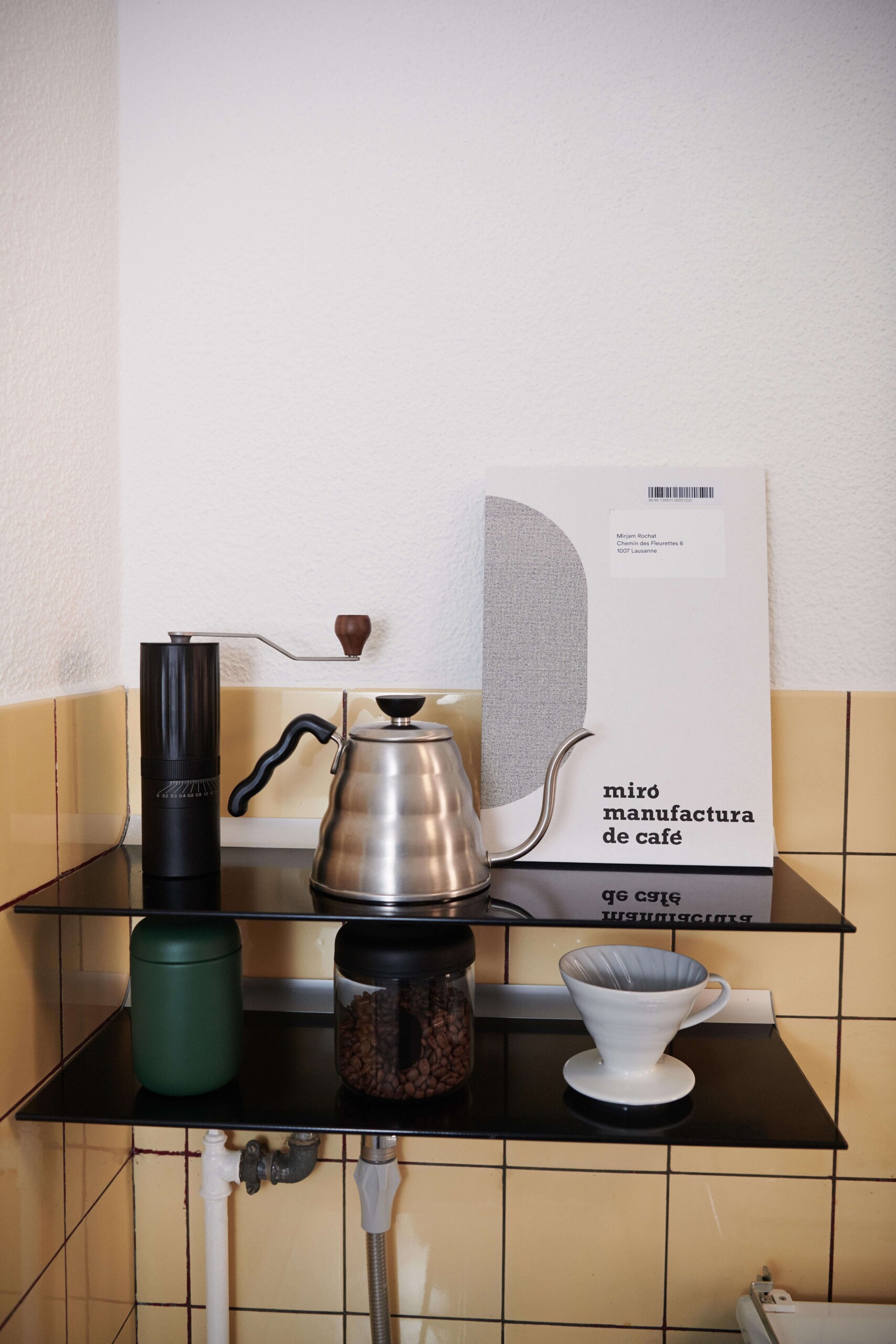 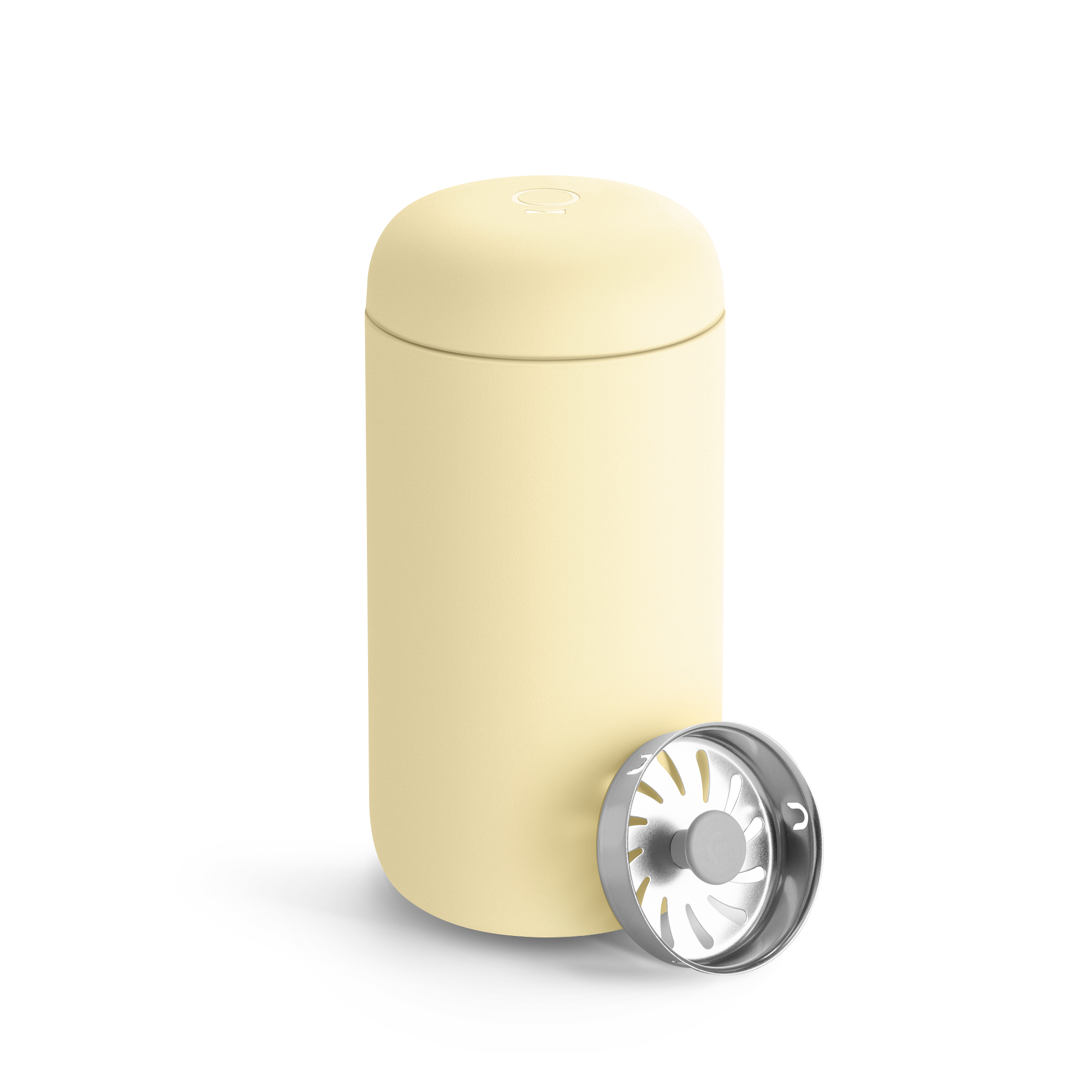 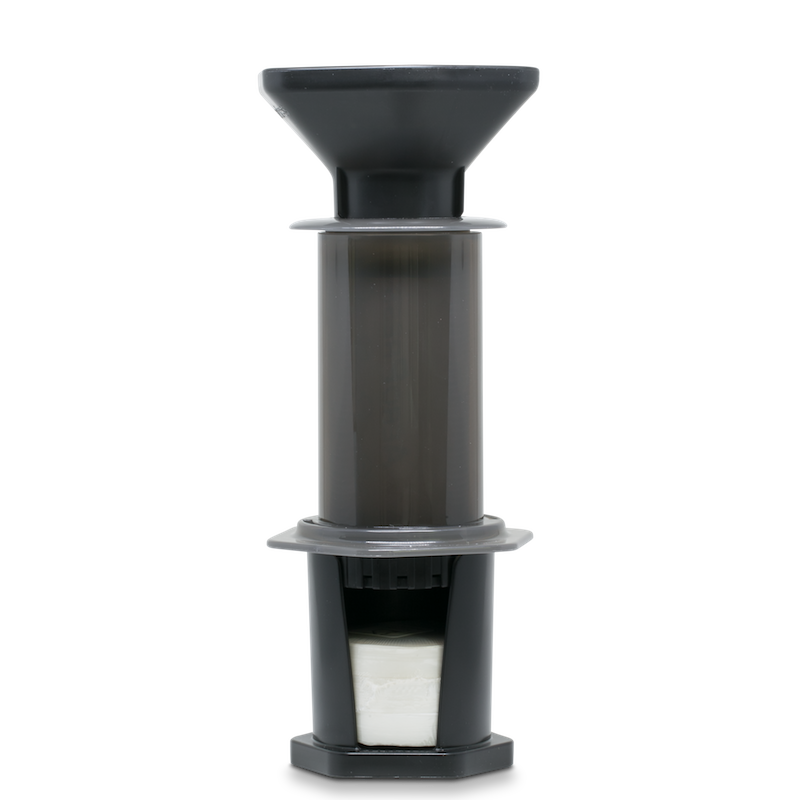