Over the past few months, a storm has been swirling behind the scenes of the coffee industry – and now it looks like it will be hitting your cup, too. A blog post by Florian Schaffner for miró. Florian Schaffner is part of Algrano, a Swiss startup that is redefining the standards of the global coffee trade.

In April 2021, it all looked like a regular summer. The price of coffee was moving in a band it has been sitting in for years, and although shipping prices have increased noticeably since the beginning of the pandemic, it was not enough to be worrisome in the grand scheme of things. That changed rapidly over the next few weeks. The price curve for coffee shot up from around $1.20 per pound in April to over $2 by the end of the summer, and container shipping prices doubled over the same period. What on earth had just happened?

The long journey from tree to cup

Coffee travels a long way before ending up in your cup. In a first step, coffee farmers in Latin America, Africa and Asia sell their coffee beans to cooperatives and washing stations. From there it is passed on to exporters, who in turn hand it over to importers in Europe. Roasters like miró pick it up from there, and sell it to coffee shops and stores before it reaches you. Miró can always trace this chain down to the farmer, but in the industry in general the path can often be muddy: last fall, an editor for the Swiss Radio and Television SRF tried to trace the origin of his coffee from his neighborhood store back to the coffee farmer. Spoiler – he didn’t make it.

As opaque as supply chains can be, there’s one number that is top of mind for every coffee trader at any time: the C-market, the baseline price for a pound of green coffee in the upcoming months. The price is the coffee industry’s heart rate monitor. Every political crisis, every illness and every storm is reflected in the price – very much like the share price of a company. And in the summer of 2021, the heart rate spiked like never before.

For years, the C-Market moved in a range between $0.90 and $1.40 – then, in July, came the weather news from Brazil. The world’s largest coffee producer was going through a drought, and on top of that temperatures were dropping below zero – much lower than normal, and the kind of temperature that damages or even destroys coffee plants for years. Everyone immediately knew: when the world’s largest coffee producer sneezes, the whole world catches a cold. The C-Market responded: In May, it broke through the $1.50 mark, and in July, it traded above $2, climbing further to $2.50 at the beginning of this year. Over the full year of 2021, the price rose 76%, the highest increase since 2010. For many roasters, it was the sharpest price increase they have experienced in their lifetimes.

“The scheduled delivery date of your order has been updated”

For months, all eyes were fixed on the price of coffee. Until the shipping industry took its spot on the stage – the pandemic was anything but over. Delivery bottlenecks tightened, and every inbox around the world spilled over with emails with a subject line hinting at “updated delivery timelines.” The update affected not only timelines, but also prices: Before the pandemic, the average cost to ship a container stood at $1,500. By September 2021, this price had climbed to $10,361.

Roughly six months later, the rising prices for green coffee and transport are filtering down into your cup. In January, Migros, Coop and Denner raised their prices for coffee. Industry associations expect prices to rise by an average of up to 10 percent this year. Most roasters are following suit, and giants like Starbucks have already moved ahead.

No one likes to see the price of their morning joe go up, but it’s worth looking beyond your own cup and what higher prices means for others in the coffee chain. Because if price were the only deciding factor, miró and other specialty roasters would be serving very different coffee. First and foremost, the price increase benefits coffee farmers and producers; at least those who haven’t been hit by the weather. Historically, they have been on the losing side much more often – certifications like Fairtrade were in part being introduced to guarantee producers a minimum price so they could survive. Thanks to Algrano, miró knows how much every actor in the supply chain earns on a kilogram of coffee and can track the price increase back to the origin.

There is also a big difference between the sourcing strategy of a coffee roaster and a trader speculating with coffee futures at his Bloomberg terminal. On the one hand, there is the difference in quality: miró pays a multiple of the publicly traded price for its kilogram of coffee, on the one hand for the quality, and on the other hand for certifications such as organic or Fairtrade. On the other hand, the price fluctuates less in the upper price segment, not least because it’s not just a transaction between the roaster and coffee farmer, but a long-term relationship. As in any business, this changes the mentality of how to jointly deal with such situations: it’s not a “my gain is your loss” zero-sum attitude, but a collaboration.

We’re moving in the right direction

The crazy thing about all of this is that just a few years ago, it was almost impossible for a roaster to get in touch with a coffee farmer – and vice versa: the coffee farmer had no idea where his coffee beans were being shipped and roasted. Today, hundreds of farmers and roasters connect every day on Algrano, and both sides know more about their partners than they ever did before.

When a few days of bad weather can turn an entire industry upside down, such relationships are crucial. Especially since the last few months are peanuts compared to what lies ahead for the coffee sector in the future. Up to 50 percent of today’s coffee-growing land could fall victim to climate change by 2050. Only a minority of the coffee sold today is certified. Lack of transparency is distorting the market, and many coffee producers are leaving the industry in the hope of better prospects in other sectors or countries. We see signs in the right direction, from farmers to roasters to coffee drinkers. And we contribute to the overall direction ourselves, with our sourcing choices at miró and at Algrano. We have a long way to go – but we’ve also only just started.

Florian Schaffner is part of Algrano, a Swiss startup changing the standard on how the world sources its coffee. If you’re interested in how the industry moves, download Algrano’s 2022 Market Trend Review.

Coffees we have sourced with Algrano 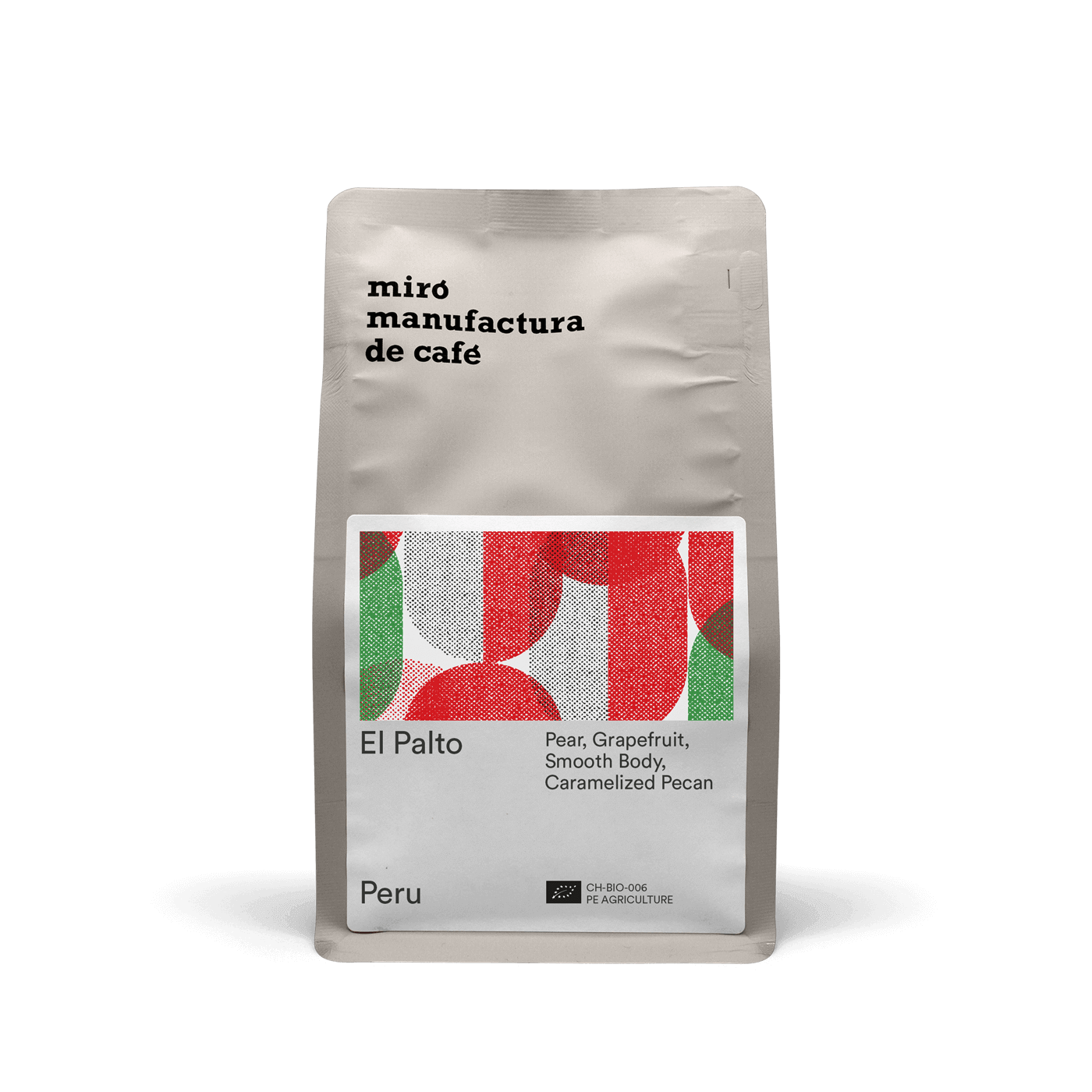 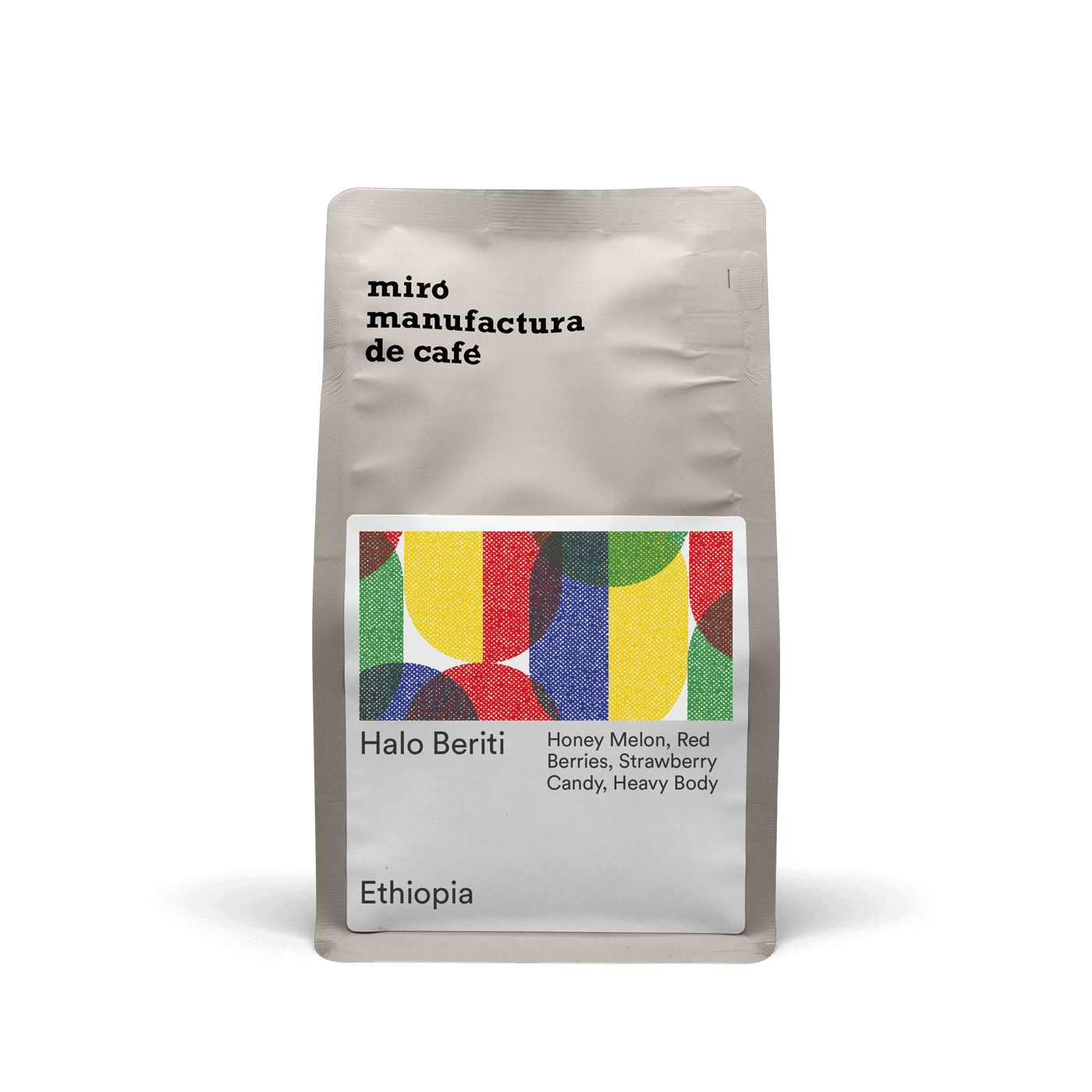 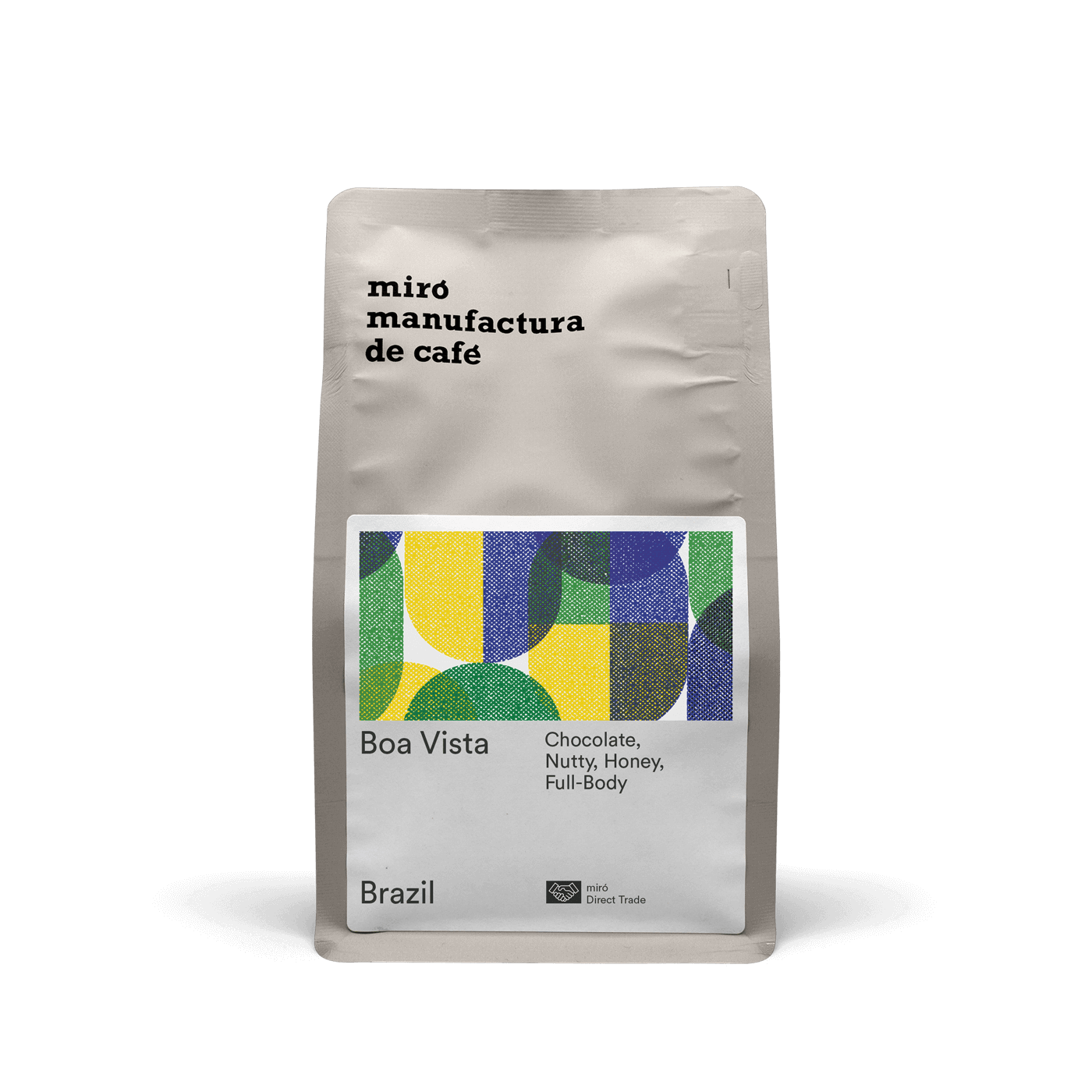 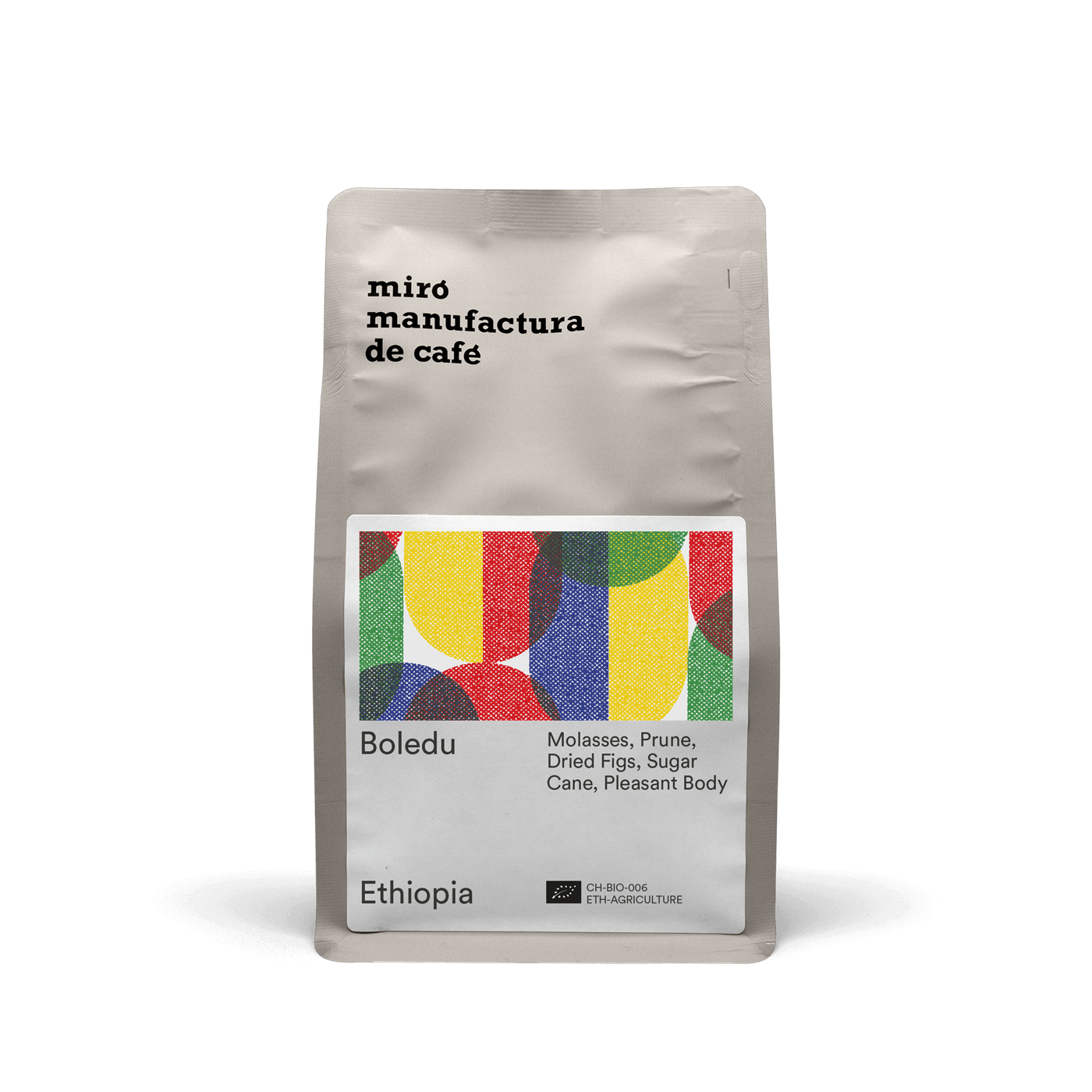