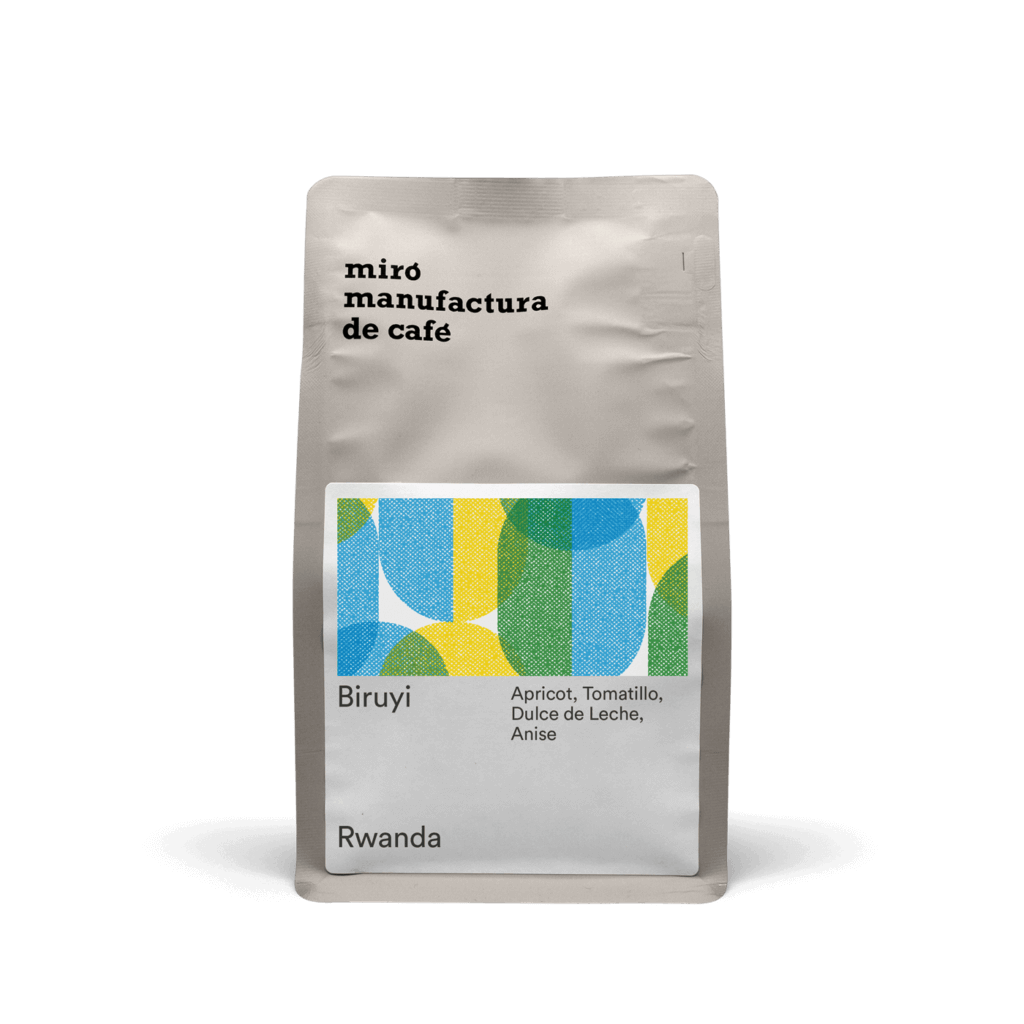 What a coffee – no other way to say it. It’s one that will challenge your taste buds. It starts quite simple with dried apricot flavours and ends with an anise like finish, that will leave you with brightness like no other coffee we have tasted.

The cherries are sorted and floated, depulped, fermented before going on raised beds for 21 days. A moisture meter is used to monitor the drying stage and the coffee beds are covered when the solar radiation is too intense to avoid a fast drying.

Nkora is proud to have experienced members of staff in charge of quality control. The same group managesthe washing station since 2008, making sure protocols are followed to ensure high-quality standards 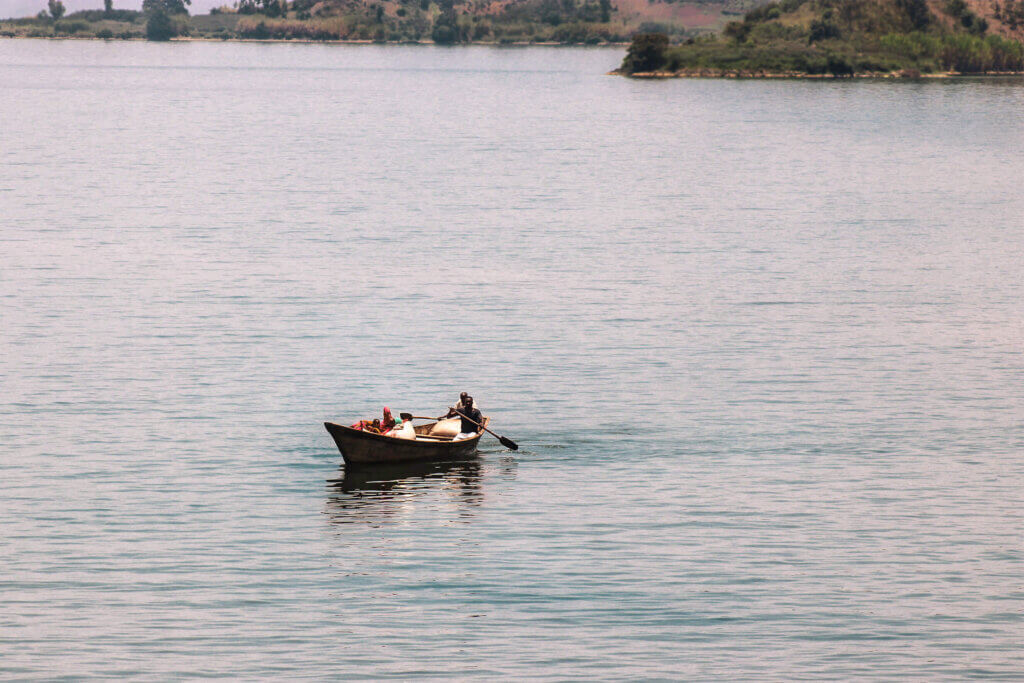 Some History about the Washing Station Nkora

Nkora is a piece of Rwanda’s history. It was built in 1957, before the independence in 1962, by the Office Des Cultures Industrielles Du Rwanda (OCIR) in the Mushinyi sector, Rutsiro district, Western Province. It is the oldest and biggest washing station in the country. Until the early 2000’s it stood alone. Back in the 1950s, Rwanda was still one of Belgium’s colonies. It was the Belgian who decided to build Nkora, kickstarting a project that would only take off decades later, after the genocide against the Tutsi.

According to Caferwa’s financial and business development manager Emmanuel Harelima, “The Belgians wanted to introduce a new model to the country, following market trends, but they concluded it wasn’t viable at that time. The government couldn’t continue the project as the market wasn’t as sophisticated as it istoday.” Emmanuel refers to the production of washed coffees by other East-African countries such as Kenyaand Burundi. It took Nkora nearly 50 years to see its destiny achieved. Check the location on Google Maps 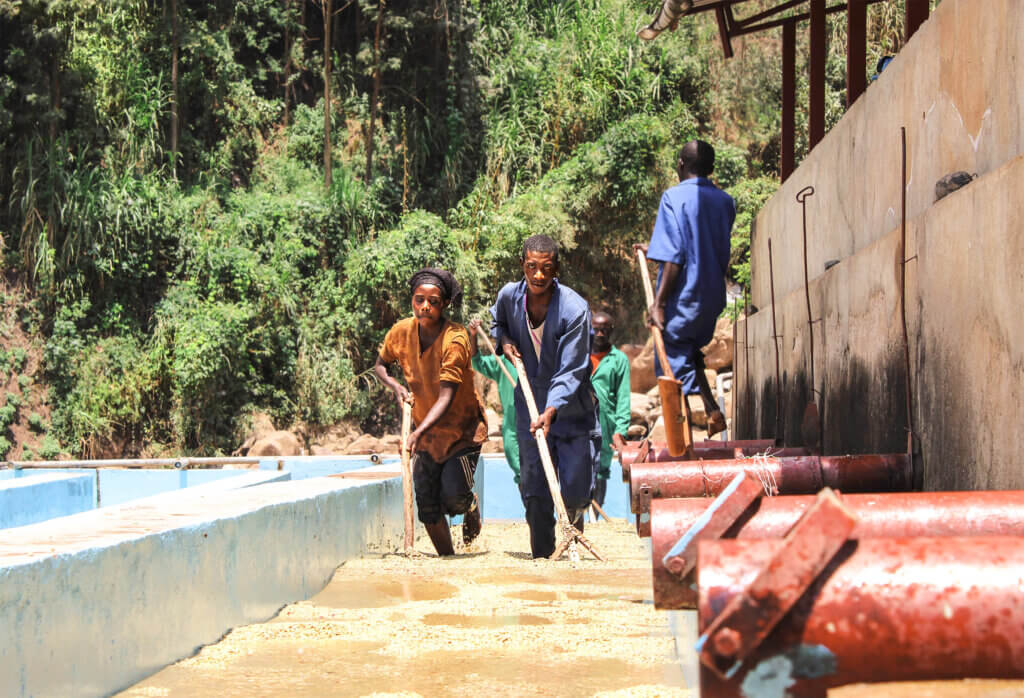 Caferwa, an exporting company created in 1995, bought the washing station in 2003. It had been refurbished in 1986 by OCIR and it was further renovated by Caferwa. With guidance from Kenyan and Burundianprofessionals brought in by the government, Nkora became Rwanda’s pioneer producer of washed coffees, a process that would lead the local coffee sector to where it is today. 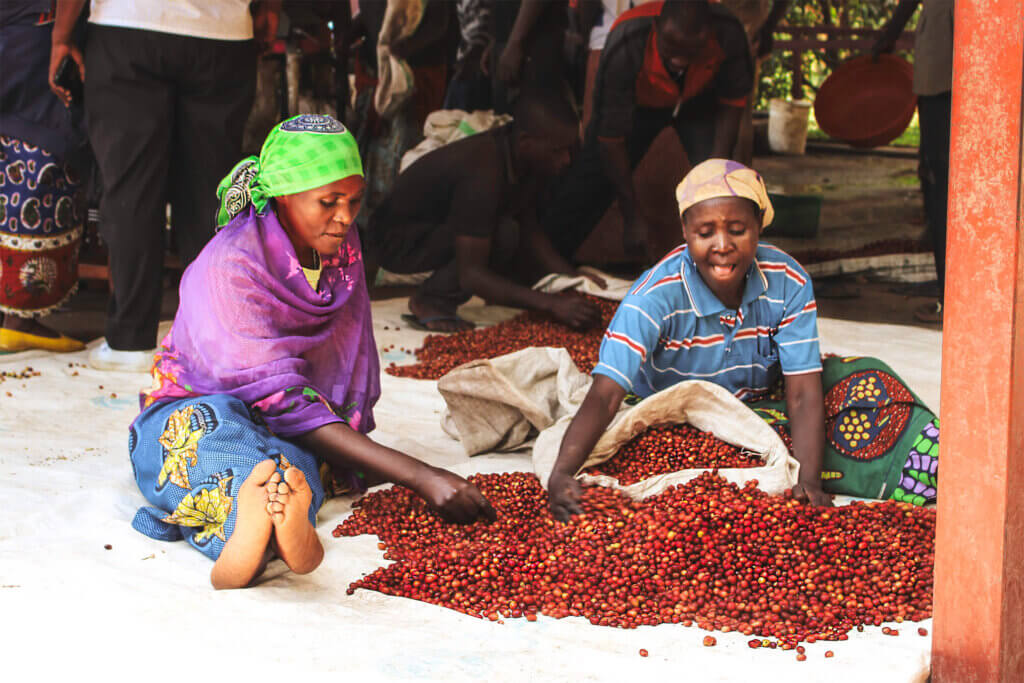 Cocanko has 396 members and buys cherries from 2253 smallholder farmers within the same zone. Due to government support, there has been a boom in the construction of washing stations in Rwanda after the 2000s, going from one to more than 300.

There are around 10 other washing stations near Nkora. The internal market for cherries is so competitivethat, in 2016, the National Agriculture Exports Development Board (NAEB) implemented a new regulationknown as “zoning”. Now, farmers have to sell cherries within their specific zones, encouraging the development of long-term relationships between farmers and washing stations.